On May 14, 2021, Social Science Matrix convened a “Matrix on Point” panel discussion focused on the long (and continuing) struggle for racial justice in America. At the center of the discussion: the critical momentum of Black-led protests and the Black Lives Matter movement from the past year, situated within the larger historical context of social movements for racial justice in the United States and the unfinished work of the Civil Rights Movement.

This event was presented as part of the Matrix on Point discussion series, which promotes focused, cross-disciplinary conversations on today’s most pressing contemporary issues.

“We started conceiving of this panel in the wake of last summer’s Black Lives Matter demonstrations,” explained Marion Fourcade, Director of Matrix and Professor of Sociology at UC Berkeley. “The fact that these protests represented by some measures the largest social movement in U.S. history would have been reason enough to address it on its own terms. But it seemed equally urgent to take a longer historical perspective, and place that movement in the broader context of the very long and unfinished struggle for racial justice and equality in the United States. Today’s panel is a conversation about the past and about the present of that struggle.”

Each of the panelists presented a roughly 15-minute talk. In his remarks, Harvard’s Brandon Terry noted that the concept of racial equality in the U.S. has always been a “bad check,” a form of promissory note that has no real value. Terry explained that this metaphor was also used by Martin Luther King, Jr., who argued that “America has given the Negro people a bad check, a check which has come back marked ‘insufficient funds’.”

Speaking of the murder of George Floyd, Terry said, “When the state fails in this way, when it fails in an enduring and systematic fashion to protect the basic rights, dignity, and even lives of its ostensible citizens, it seems only right to speak of it as akin to money without value or currency without credit…. One of the central questions that the civil rights movement raised was whether the idea of egalitarian citizenship for ordinary African Americans in this society was a promissory note with real value, with a possible future of real fulfillment, or whether the basic structure of American society is organized such that these kinds of aspirations will always prove counterfeit or worthless.”

UC Berkeley’s Leigh Raiford focused on the evolving role of visual imagery in relation to the racial justice movement. Raiford’s book, Imprisoned in a Luminous Glare: Photography and the African American Freedom Struggle, addresses how activists in the racial justice movement have used imagery to gain political recognition and re-shape the dialogue about Black lives.

“In the movements of last summer, visual images played an extraordinarily central role, from the circulation of videos of police violence as a catalyst for protest, to narratives around images of protest and police repression, as well as a range of social media strategies to visualize black futures,” Raiford said. “The concept of representation is always at once political and cultural. They cannot be separated, especially in the context of Black life and the lives of marginalized people.”

Raiford described how, since the advent of photography, visual images have been used to advance white supremacy (for example, through the circulation of images of lynchings) as well as to promote racial justice. “Visuality broadly has been a way to underscore white supremacy, to underscore ideas about hierarchy,” Raiford said. “It’s been a way to promote violence or promote dehumanization.”

Raiford also pointed out that images of police violence have led to greater awareness of the need for racial justice, but also carry their own toll. “One of the effects on Black people in particular is that the circulation of these images has led to increased levels of stress and trauma,” Raiford said. “They bring people to the streets on one hand, but there’s also there’s a toll, a cost to their circulation. And this is something that movements have been wrestling with, in our contemporary moment.”

In her comments, Yale Law School’s Monica Bell focused on how the Black Lives Matter movement has evolved since its inception, marked by what she described as the Obama era, the Trump era, and the current era, under the Biden Administration.

BLM began, Bell explained, as a movement similar to Occupy Wall Street, with a goal to “demand recognition of Black life” and raise visibility and awareness. “It was, Black people are here, and Black Lives Matter, but the policy prescription aspect was really secondary,” Bell said. “It was a demand for recognition, more than a demand for particular political arguments. Policy prescription was not at the heart of advocacy in that first era.”

The Trump era, Bell argued, saw the transition of the movement toward “thinking much harder about policy,” a shift marked by the advent of more formal campaigns like Campaign Zero and Eight Can’t Wait, which detailed specific police reforms and policy changes necessary for change. “The elephant in the room here when talking about the summer of 2020 is ‘defund the police,’ which emerged out of local organizing that was occurring in this move between the Obama era and the Trump era in Black Lives Matter,” Bell said. “What we see in racial justice advocacy around policing now is a move toward demands not just to stopping killing us, but instead for liberation.”

Bell said that the next phase under the Biden Administration will be a test for the racial justice movement, as more radical views about what policy changes are necessary (such as abolishing the police) are viewed with skepticism by many in the Black community. “There’s a way in which certain types of activists claims are out of sync with what many Black people feel, if they’re not radicalized and organized,” Bell said. “It does present a number of interesting questions about how the movement will continue to maintain its legitimacy as representing this demand for recognition of Black lives mattering, as the specific policy prescriptions that have been introduced in the Trump and Biden eras become ever more detached from what many Black people would demand.”

The conversation continued as the panelists engaged with each other’s provocative ideas, and with questions from the audience.

Listen to the podcast of this episode below, or on Apple Podcasts or Google Podcasts. 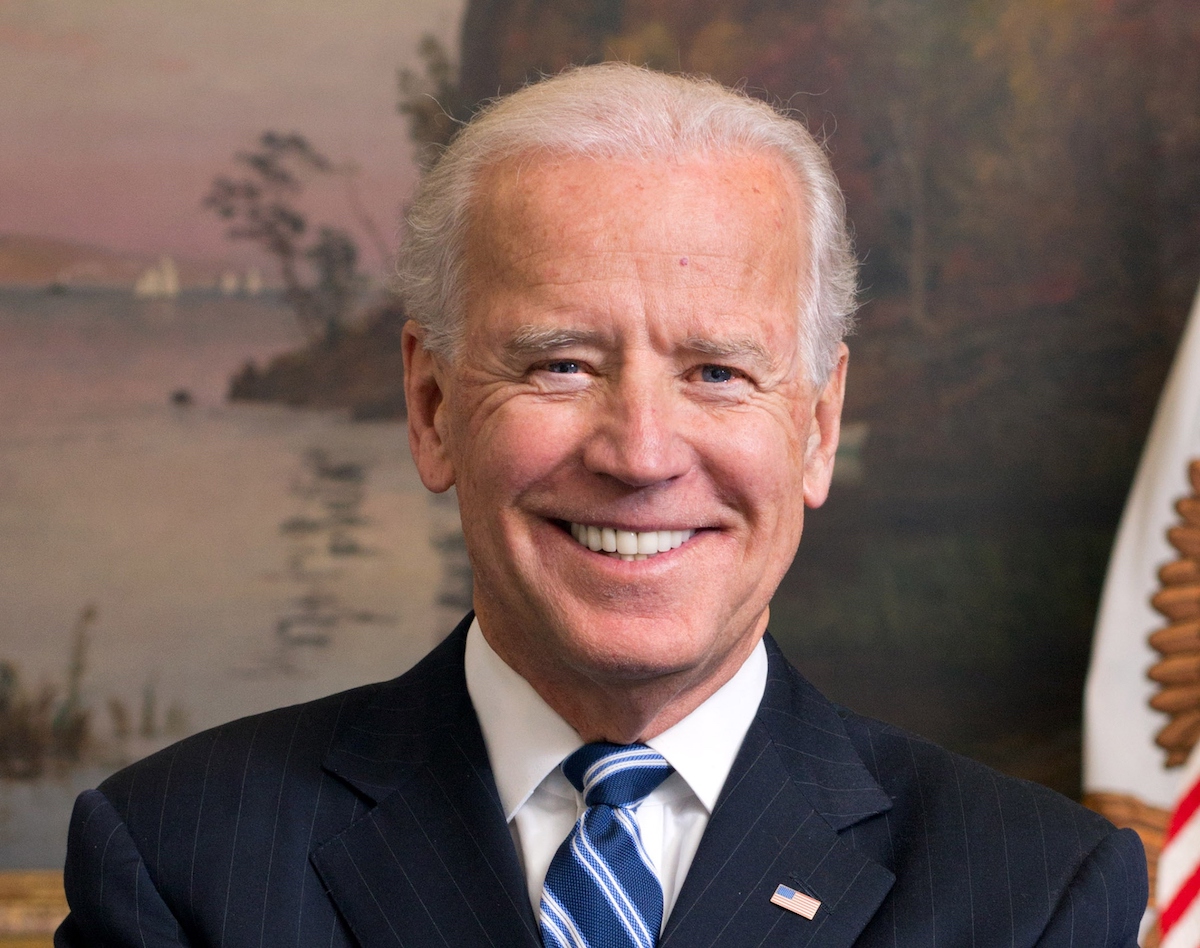 Recorded on April 22, 2021, and presented by UC Berkeley's Citrin Center for Public Opinion Research, an online panel evaluated the first 100 days of the Biden Administration.

END_OF_DOCUMENT_TOKEN_TO_BE_REPLACED 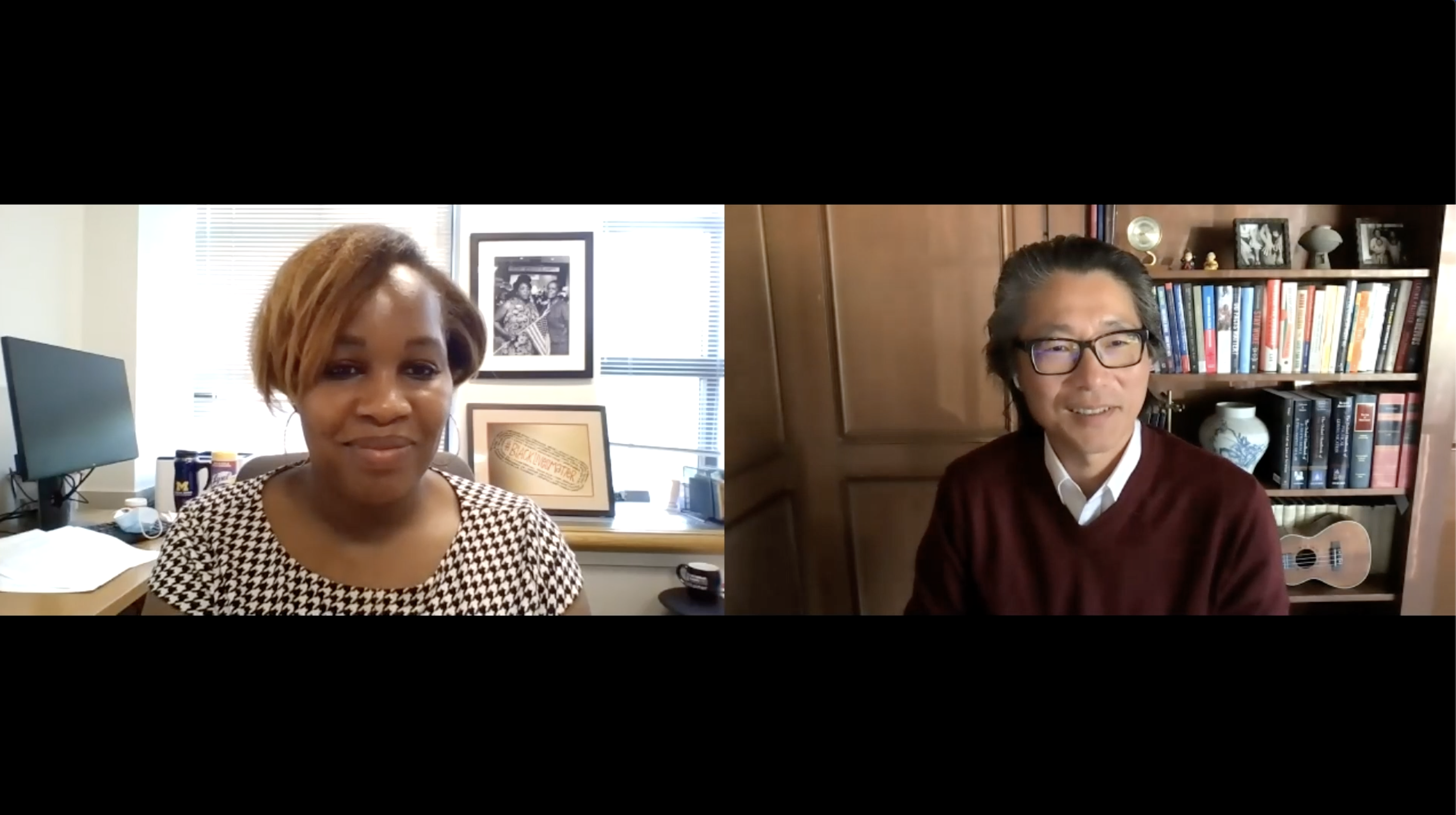 Recorded on May 7, 2021, this UC Berkeley Social Science Matrix Book Salon featured the book, "Race to the Bottom: How Racial Appeals Work in American Politics," by LaFleur Stephens-Dougan, Assistant Professor in the Department of Politics at Princeton University, who was joined in conversation by Taeku Lee, Professor of Political Science and Law at UC Berkeley.

END_OF_DOCUMENT_TOKEN_TO_BE_REPLACED 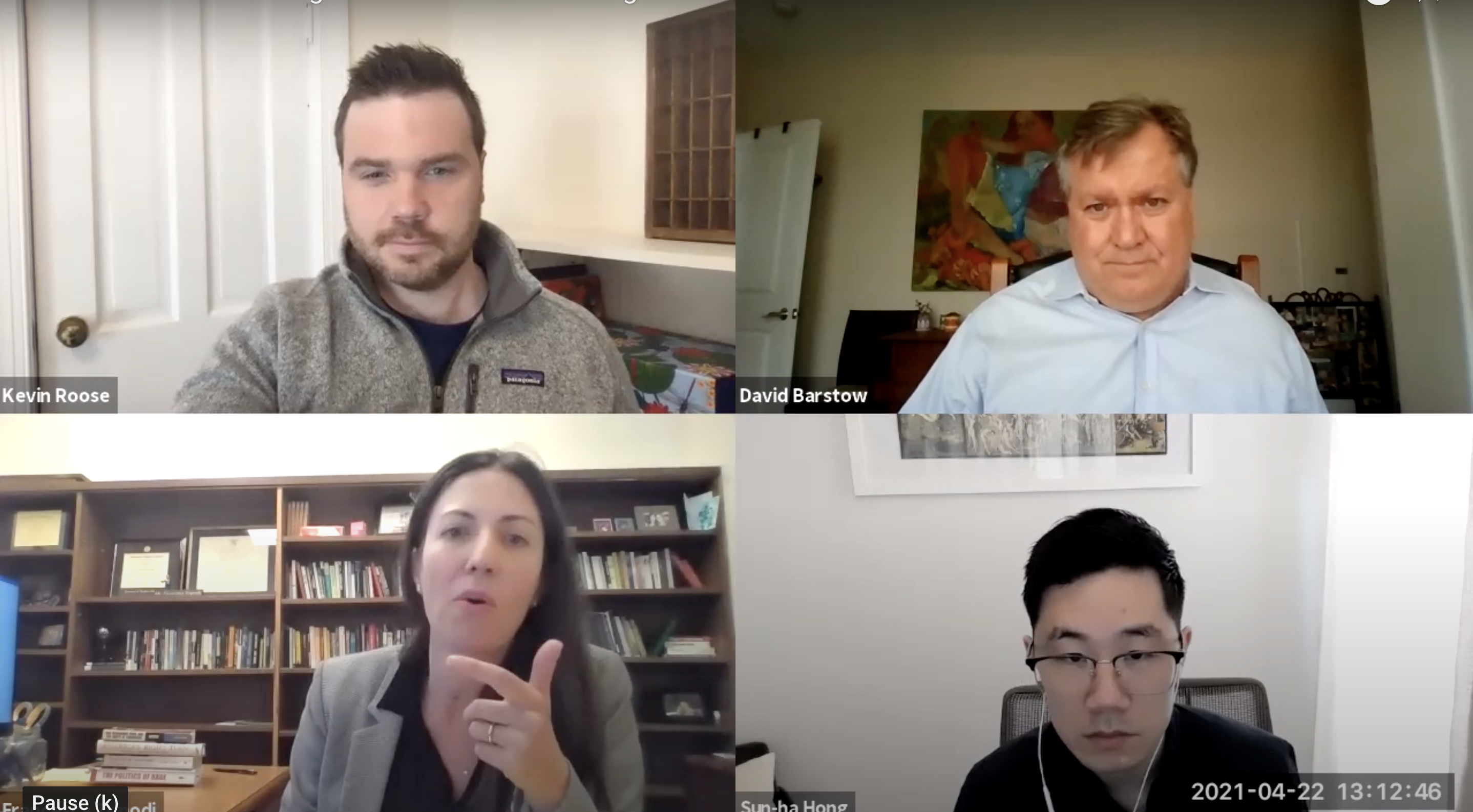 Truth & Denial: Searching for Information in the Digital Era

On April 22, 2021, a "Matrix on Point" panel discussion focused on questions of objectivity, disinformation, and the construction of truth from a media-consumption (rather than media-production) perspective, focusing on how internet users find information, how algorithms play a deterministic role in search results, and how lies propagate and solidify.