On May 7, 2021, Social Science Matrix presented a Matrix Book Salon featuring the book, Race to the Bottom: How Racial Appeals Work in American Politics, by LaFleur Stephens-Dougan, Assistant Professor in the Department of Politics at Princeton University. Professor Stephens-Dougan was joined in conversation by Taeku Lee, Professor of Political Science and Law at UC Berkeley. 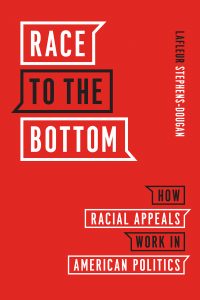 “The central argument of my book is that politicians across the racial and political spectrum can, and often do, engage in what I refer to as ‘racial distancing,'” Stephens-Dougan explained. “Racial distancing is a political strategy whereby some politicians want to indicate to racially moderate and racially conservative whites that they will not disrupt the racial status quo — in other words, that they will not be too beholden to their Black constituents, but also communities of color more broadly. This racial status quo is characterized, I would argue, by racial inequality, with whites at the top of the hierarchy, including white dominance in political, social, and economic institutions. The degree to which politicians are really able to engage in this racial distancing is influenced by both their partisanship and their race.”

Stephens-Dougan noted that politicians have to walk a “political tightrope” to show that they are “not racially insensitive,” while also not “hemorrhaging and not losing too many white voters. And this has implications for the sort of strategies that they pursue and how they talk about race…. If recent history has taught us anything, it’s that race is still one of the most salient political divides in American politics.”

In his comments, Professor Taeku Lee lauded the book as “a virtuoso piece of social science research that I think should sit on top of everyone’s top shelf of books that help us understand what is currently happening in American politics and how we got here.” He noted that “the book makes me much more hopeful about political science,” and he described it as a “sobering account of the hapless incentives facing candidates Black and white — and the hapless choices facing voters Black and white. It’s a wonderful example of theoretical creativity and technical chops working together in magical harmony. Theoretically, Stephens Dougan very carefully and even-handedly parses competing accounts of the dynamics of race and electoral politics today.”

Listen to the podcast of this episode below, or on Apple Podcasts or Google Podcasts. 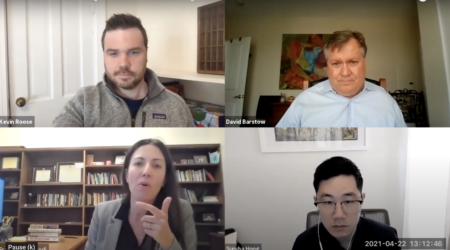 Truth & Denial: Searching for Information in the Digital Era

On April 22, 2021, a "Matrix on Point" panel discussion focused on questions of objectivity, disinformation, and the construction of truth from a media-consumption (rather than media-production) perspective, focusing on how internet users find information, how algorithms play a deterministic role in search results, and how lies propagate and solidify.

END_OF_DOCUMENT_TOKEN_TO_BE_REPLACED 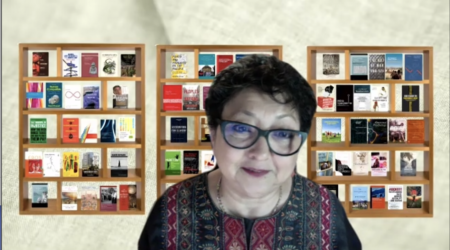 On April 9, faculty members and graduate students from across the UC Berkeley Division of Social Sciences joined together online for the 2021 Social Sciences Fest and Matrix Open House, a celebration of the past year's accomplishments of the division.

END_OF_DOCUMENT_TOKEN_TO_BE_REPLACED 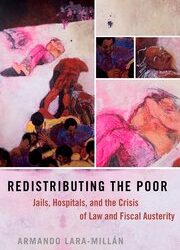 “Redistributing the Poor: Jails, Hospitals, and the Crisis of Law and Fiscal Austerity”

Recorded on April 19, 2021, this panel featured a conversation about the book, "Redistributing the Poor: Jails, Hospitals, and the Crisis of Law and Fiscal Austerity," by Armando Lara-Millán, Assistant Professor in the UC Berkeley Department of Sociology at UC Berkeley. Co-sponsored by the Center for Study of Law and Society (CSLS).