Recorded on December 8, 2021, this video features a series of talks by members of the UC Berkeley Department of Psychology, in celebration of the department’s 100th anniversary. Speakers included:

The event also featured a video featuring members of the Charter Hill Society for Psychology, a community of committed donors who make a three-year pledge of $1,000 or more per year to the Psychology Annual Fund.

The event featured “lightning talks,” short form-presentations from four distinguished members of the faculty, showcasing the exciting research being conducted in this top-ranked department. Following are abstracts and bios for the faculty members who presented the four lightning talks.

(How) does education change minds and brains?

A disconcerting fact is that many of the details that we memorize in our classes fade away in the months or years after we complete our final exams, and it is likely that we will only leverage a small portion of it as we move forward in our careers. An important question, then, is: what, if anything, remains? Does education change us fundamentally – and, if so, how? My lab is interested in whether and how formal education hones our ability to reason logically. I will describe how my lab has approached this problem in the past through behavioral and brain imaging research. I will then mention a topic I am passionate about pursuing in the future: how ideological beliefs bias reasoning, and whether/how education can combat this pervasive societal problem.

Dr. Silvia Bunge is a Professor in the Department of Psychology and the Helen Wills Neuroscience Institute at the University of California, Berkeley. Her research draws from the fields of cognitive neuroscience, developmental psychology, and education research. She studies the cognitive and neural processes that support reasoning, memory, and goal-directed behavior in humans. Her  lab also studies how these processes mature over childhood and adolescence, how they are shaped by education and demographic factors (for better and for worse) and how they support academic achievement. Dr. Bunge is the co-author of a forthcoming textbook titled “Fundamentals of Developmental Cognitive Neuroscience”.

Mental health challenges are common and are often chronic and difficult to treat. My team is interested in treating sleep and circadian problems as a pathway to improving mental health. As we work in this arena, we have become passionate about several challenges that impede progress, such as: How do we ensure scientific breakthroughs reach real-world practice? How do we move beyond diagnostic categories to study mental health challenges as complex, heterogeneous and multi-dimensional phenomena? How can we improve access to effective treatment? Once a person accesses treatment, how do we ensure the treatment promotes lasting change? I will describe how we can leverage implementation science and the science of behavior change to develop solutions to these pressing challenges.

Allison Harvey is a Professor and licensed Clinical Psychologist. Dr. Harvey is a treatment development researcher who conducts experimental and intervention studies focused on understanding and treating sleep and circadian problems, severe mental illness and behavior change processes. Dr. Harvey is a recipient of numerous awards including the Lifetime Achievement Award from the Sleep Research Society in 2020. She has also been awarded an Honorary Doctorate from the University of Orebro, Sweden and is a Fellow of the Association for Psychological Science.

Mining the secrets of the human brain

Cognitive neuroscientists seek to understand the biology of the mind. The development of new methods to probe and perturb the human has helped establish this interdisciplinary enterprise as an essential cornerstone of psychological research. I will review a sample of these technologies, describing how they have been exploited by researchers in our department to develop sophisticated models of the neural basis of human cognition and how these advances in basic research are leading to the development of new interventions in the treatment of neurological and psychiatric disorders.

Rich Ivry is a professor of psychology and neuroscience at the University of California, Berkeley.  He directs the Cognition and Action lab, using various tools of cognitive neuroscience to explore human performance in healthy and neurologically impaired populations. He is the co-author of the textbook, Cognitive Neuroscience: The Biology of the Mind.

Despite decades of research, disparities in educational outcomes between majority and minority group students persist at all levels of education. Particularly perplexing is the persistence of these inequalities at the highest levels of training, which already selects for the most highly achieving students for specialization in their field of study. This talk will cover some of the psychological processes that can explain these inequalities, and discuss how the structure of traditional higher education may contribute to these disparities.

Rodolfo Mendoza-Denton is professor of psychology at the University of California, Berkeley. Childhood experiences living in Mexico, the U.S., Ivory Coast, and Thailand cemented an early interest in cultural differences and intergroup relations. He received his BA from Yale University and his PhD from Columbia University. Mendoza-Denton’s professional work covers stereotyping and prejudice from the perspective of both target and perceiver, intergroup relations, as well as how these processes influence educational outcomes. He received the UC Berkeley Chancellor’s Award for Advancing Institutional Excellence in 2015, and the University-wide Distinguished Teaching Award in 2018. 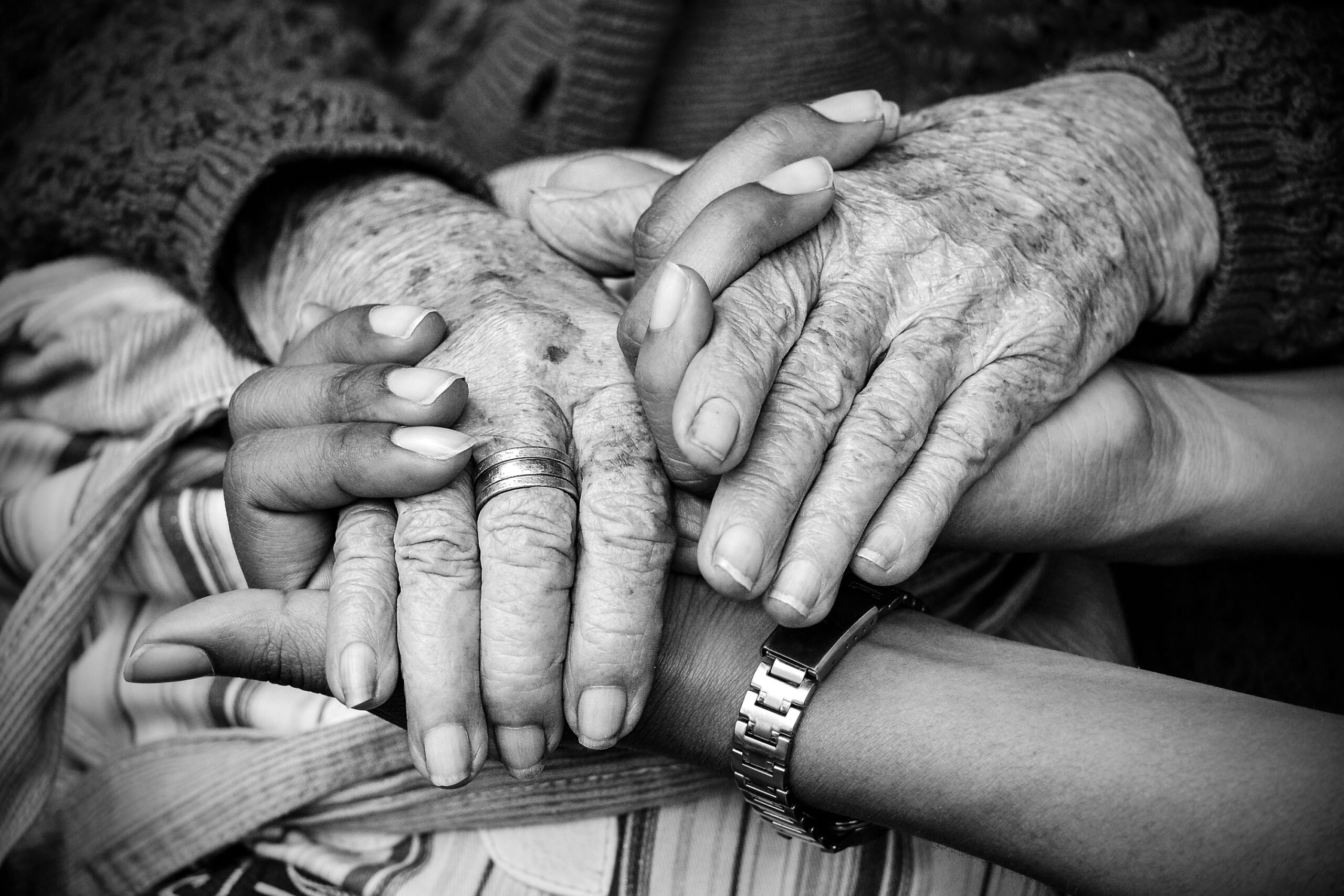 For this Q&A, Julia Sizek, Matrix Content Curator and a PhD Candidate in the UC Berkeley Department of Anthropology, spoke with two graduate students from UC Berkeley — Isabel García Valdivia and Melanie Z. Plasencia — whose research examines what aging looks like for the Latinx communities in the United States, particularly in California, Mexico, and New Jersey.

END_OF_DOCUMENT_TOKEN_TO_BE_REPLACED 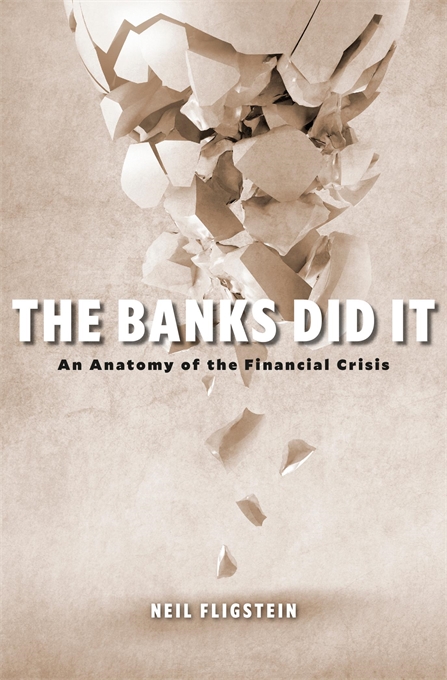 Author Meets Critics: “The Banks Did It: An Anatomy of the Financial Crisis”

Watch the video of our “Authors Meet Critics” discussion focused on "The Banks Did It: An Anatomy of the Financial Crisis," by Neil Fligstein, Class of 1939 Chancellor’s Professor in the UC Berkeley Department of Sociology. Professor Fligstein was joined in conversation by Adam Tooze, Kathryn and Shelby Cullom Davis Professor of History at Columbia University and author of Crashed: How a Decade of Financial Crises Changed the World (2018) and Shutdown: How Covid Shook the World's Economy (2021). This event was co-sponsored by the Network for a New Political Economy (N2PE).

END_OF_DOCUMENT_TOKEN_TO_BE_REPLACED 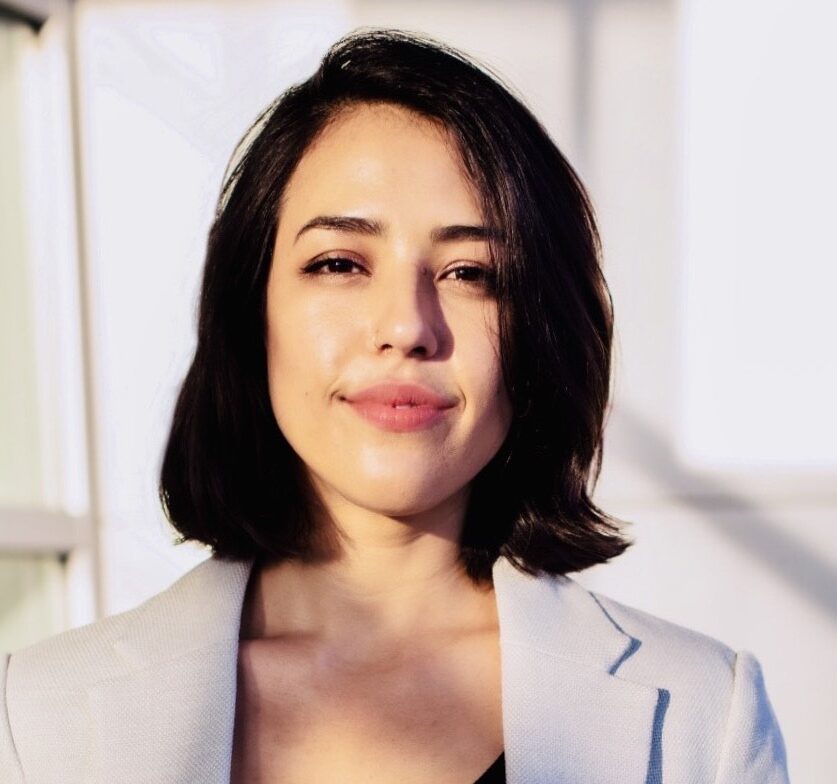 The History of Astronomical Illustration: Q&A with Lois Rosson

How do we imagine and illustrate outer space? Lois Rosson, a PhD candidate in the UC Berkeley Department of History, focuses on the history of astronomical illustration as a lens into the history of science and technology. She worked at NASA for two years before starting graduate school, and recently completed a research internship at Lawrence Livermore National Laboratory. Matrix content curator Julia Sizek interviewed Rosson about her dissertation research, drawing on astronomical illustrations that Rosson features in her work.