A new generation of authoritarians has risen to power in democracies around the world. Since coming to office, these rulers have manipulated laws and reconfigured state bureaucracies, undermining civil liberties, flouting representative institutions, attacking the free press, and subverting international law. Figures like Jair Bolsonaro in Brazil, Recep Tayyip Erdoğan in Turkey, Viktor Mihály Orbán in Hungary, Narendra Modi in India, and Donald Trump in the United States have all attained office by embracing, and in some instances co-opting, conservative populist movements.

2020 Election Post-Mortem: Why It Happened and the Implications for American Democracy.

Recorded on November 12, 2020, this video features a "post-mortem" analysis of the 2020 election — and what the implications are for the future.

END_OF_DOCUMENT_TOKEN_TO_BE_REPLACED 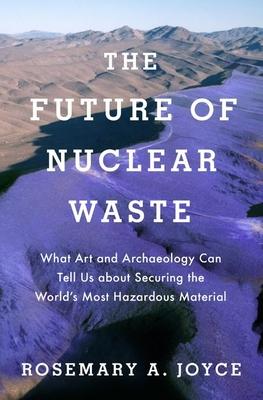 The Future of Nuclear Waste

Recorded on Nov. 5, 2020, this online "Authors Meet Critics" panel featured Rosemary Joyce, Professor of Anthropology at the University of California, Berkeley, discussing her book, The Future of Nuclear Waste: What Art and Archaeology Can Tell Us about Securing the World's Most Hazardous Material.

END_OF_DOCUMENT_TOKEN_TO_BE_REPLACED 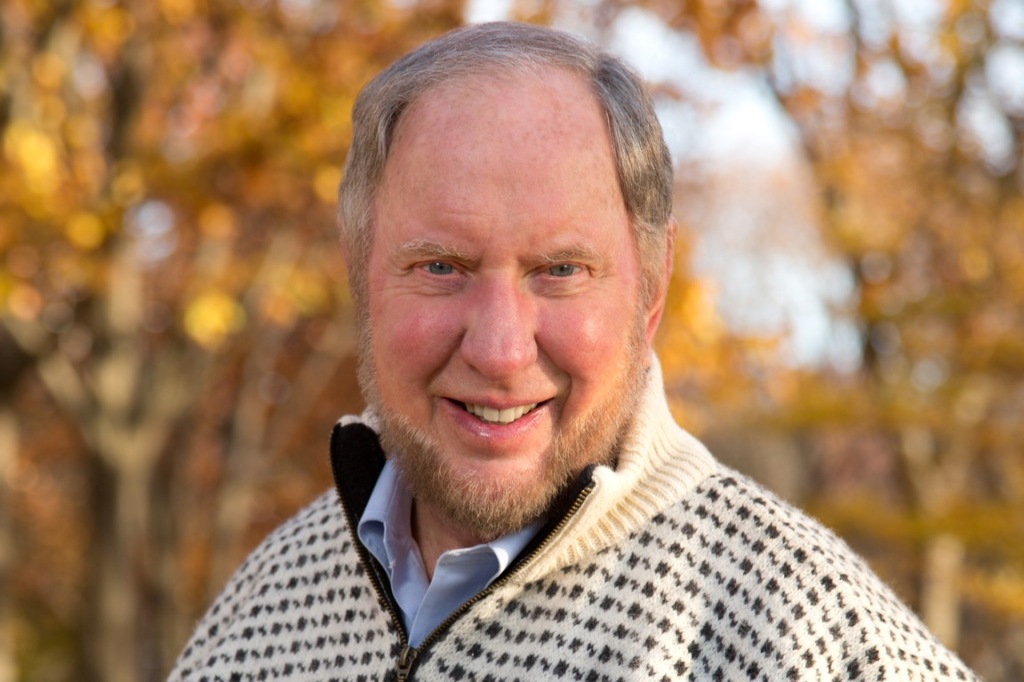 Recorded on October 20, 2020, this video features a lecture by Robert D. Putnam, Malkin Research Professor of Public Policy, Harvard University. Putnam was awarded the 2020 Citrin Award, which recognizes the career of an individual who has made significant contributions to the study and understanding of public opinion.