Populist discontent with liberal democracy has long been on the rise in Europe and the US. Manifestations are found in the economic and cultural rebellions of people who feel threatened by globalization and shut out by elites. Democratic discontent is being manipulated by opportunistic leaders claiming they can fix the situation by strengthening nationalism, which translates into weakening democratic institutions and centralizing power. Hungary’s Viktor Orban is Europe’s prime example of such a leader, and Donald Trump has much in common with Orban. What are the similarities and differences between the illiberal governance of Orban and Trump, what is the likelihood that this model will take deeper hold in Europe and the US, and what are potential sources of resilience and reform of liberal democracy?

John Shattuck is an international legal scholar, diplomat, human rights leader and former university president. He is Professor of Practice in Diplomacy at the Fletcher School of Law and Diplomacy, Tufts University; President Emeritus of Central European University, and Senior Fellow at the Carr Center for Human Rights Policy, Harvard Kennedy School. Under President Clinton, Shattuck served as Assistant Secretary of State for Democracy, Human Rights and Labor, and later became the US Ambassador to the Czech Republic. Among many awards, he is the recipient of the International Human Rights Award of the United Nations Association of Boston; the Ambassador’s Award of the American Bar Association Central and East European Law Initiative; and the Tufts University Jean Mayer Global Citizenship Award. 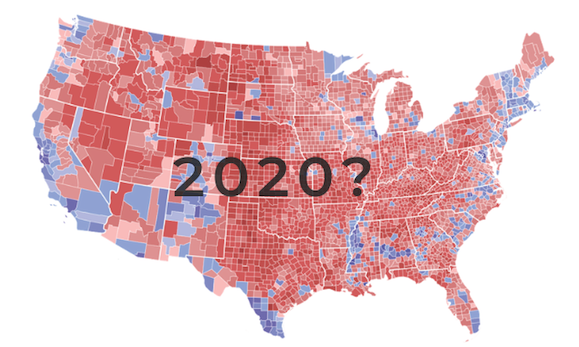 Recorded on March 5, 2019, this video honors Peter D. Hart with the 2019 Citrin Award, as he presents an interactive talk about the 2020 election and the future of political polling.

END_OF_DOCUMENT_TOKEN_TO_BE_REPLACED

Social Science Matrix will be supporting the UC Berkeley Grad Division in presenting Grad Slam, a UC-sponsored competition designed to showcase graduate student research. Graduate students are invited to attend an info session and brainstorming workshop on January 22 from 3pm-4:30pm.