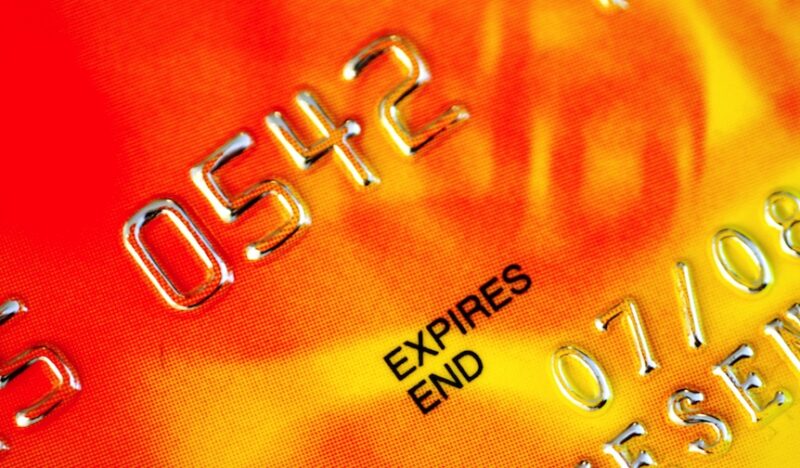 In the United States, median household debt is roughly double median annual income. But as Berkeley Sociologist Marion Fourcade reminds us, not all debt is created equal, especially in the U.S.

In a recently published article in Accounting, Organizations and Society, Fourcade and co-author Kieran Healy highlight that, while debt can send Americans deeper into poverty or make them even richer, the concept of living on borrowed money has become a powerful form of governance in American life. This is significant for our understanding of debt and credit and, more broadly, how class emerges in contemporary American life.

As economic sociologists, Fourcade (who directs Berkeley’s center on Economy and Morality, a Matrix Affiliate, or EMMA) and Healy are concerned with the construction of markets in their myriad forms—through economic policy, pricing, the morality we attach to transactions, and other methods. But here, they focus on a more recent and less well-understood side of the economy: the categorization of consumers through new classificatory instruments and institutions, which they call “classification situations”. These are “positions in the credit market that are consequential for one’s life-chances, and that are associated with distinctive experiences of debt.”

One such measure is quite familiar to most Americans: FICO’s credit score, which helps determine our access to credit cards, car loans, mortgages, and other opportuniites. But this is just the tip of the iceberg. Fueled by the increasing availability of individual data and the rise of the market economy (associated with cuts in social services and the individualization of risk), these classification situations and the data they produce permeate myriad dimensions of contemporary American life. Social scientists have recognized the rise and consequences of such data, particularly at the lower end of the economic scale, where services like “payday loan” centers use low credit scores to prey on the economically vulnerable.

What makes Fourcade’s and Healy’s analysis particularly innovative is their broader argument that classificatory technologies are also key drivers of class. At all levels of the economic scale, that is, classifications like credit scores are both determined by and determinants of stratification.

In making this argument, Fourcade and Healy are taking a decidingly different tack from traditional social scientific research on the economy. Most economic scholars have long been compelled by a “production bias”—a guiding assumption that class and other dimensions of the economy are determined by firms, factories, laborers, unions, and other economic agents involved in the production of goods and services. Fourcade and Healy, however, are concerned here with Americans as consumers and the way our consumption is tracked, measured, analyzed, and classified.

At all levels of the economic scale, classifications like credit scores are both determined by and determinants of stratification.

Today, such technologies are so refined and specific that they no longer establish the once-used binaries of economic insiders and outsiders (as, for instance, “redlining” did in the housing market). Rather, the new methods have led to newer stratification based upon internal or “within-market classifications”. Where the latter categories were more often based on social groups, most notably race, today’s categories are far more individualized. On the one hand, such a move from outright exclusion to individualized classification appears more inclusive and democratic. But as Fourcade and Healy write, “sorting people is a messy business in practice.”

“By enabling and facilitating the differential pricing of people, scoring has expanded the reach of the market while opening the door to new forms of classification with powerful stratifying effects,” they write. “The market expands at the boundary and then differentiates internally.”

More Americans are today incorporated into the market, but on increasingly unequal grounds. Such market expansion entails new forms of governance that affect consumers at all levels. At the bottom, they trap the poor in a cycle of poverty and normalize high-interest predatory loans; in the middle, they drive consumer aspirations and “reinforce the practice of self-surveillance” (i.e. knowing and managing your credit score); at the top, they extend privilege by attaching symbolic rewards (e.g. silver, gold, platinum level benefits) to material wealth, and push the well-off to strategically and continuously shop around for the best deals on credit.

The power of these new technologies is that they govern us externally and internally, differentiating us as consumers and motivating us to manage ourselves accordingly, while permeating virtually all aspect of economic life. In the United States, the evidence is abundant. On the one hand, the number of payday loan stores increased from 2000 to 23,600 between 1996 and 2007. On the other hand, American adults hold on average 5.2 credit cards today, totaling 1.2 billion cards. In France, about nine million personal credit cards circulate, or roughly 0.17 per adult.

In concluding, Fourcade and Healy quote Foucault: “it is easy to understand how the power of the norm functions within a system of formal equality, since within a homogeneity that is the rule, the norm introduces…all the shading of individual differences.” Under the veneer of the formal equality that stems from democratizing access to the market, the real power of the credit score—and the myriad other ways in which our consumption is measured and classified—reveals itself. 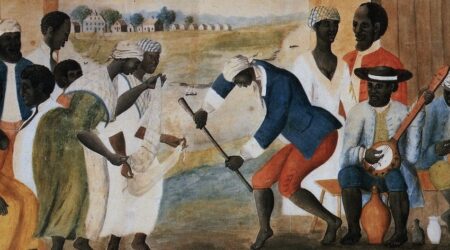 From Plantation to Corporation

END_OF_DOCUMENT_TOKEN_TO_BE_REPLACED 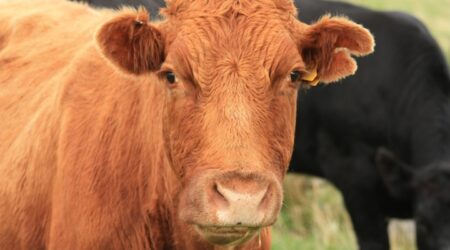 Behind the Beef Machine

END_OF_DOCUMENT_TOKEN_TO_BE_REPLACED 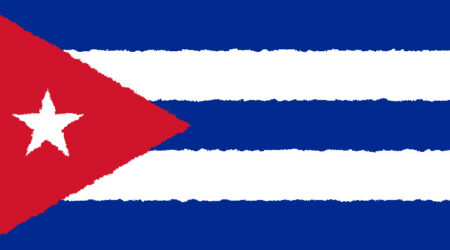