Home » After the Maidan

It began with what seemed like a diplomatic footnote: in November 2013, representatives from the European Union and Ukraine were scheduled to sign a trade agreement in Lithuania. Then, under pressure from Russian President Vladimir Putin, Ukrainian leader Viktor Yanukovych backed out.

For Ukrainians fed up with the corruption of their government—and seeking closer ties with Europe—it was a breaking point. Protests erupted in the Maidan, Kiev’s main square. Demonstrators huddled together against the cold for months.

In February 2014, Ukraine’s government crumbled. Yanukovych fled to Russia. Then in March, Russian forces seized control of the Crimea. In response to the invasion—the first forcible change to European borders since the end of World War II—the United States and the EU imposed sanctions on Russia.

In the ensuing months, Russian-backed separatists have continued to fight for autonomy in parts of Eastern Ukraine, and the North Atlantic Treaty Organization (NATO) moved troops into Baltic countries on Russia’s border.

“It’s a bit like a return to Cold War,” says Gerard Roland, a professor of comparative economics at UC Berkeley, one of a group of scholars from across the campus who have been engaged with events in the former Soviet Union since the Maidan.

Another is Edward Walker, a political scientist and director of UC Berkeley’s Program in Soviet and Post-Soviet Studies (BPS), who agrees that the conflict is as much about symbolism as geography. “Ideology is deeply involved,” Walker says. “On the one hand you have the West, with their ideas about democracy and freedom and ‘civilization,’ spreading naturally everywhere,” he says. “On the other hand, Russia sees the world as becoming multi-polar. It’s not just the U.S. anymore, and Russia is one of the great powers.”

In this context, Russia’s invasion of Crimea marked an assertion of its sphere of influence, a response to the post-Soviet EU and NATO policy of expanding into countries on Russia’s borders. While some analysts ascribe blame for this aggressive stance to Russia’s President, Vladimir Putin, others say the root causes run deeper. “A conflict between the Russia and the West has been building for a long time,” explains Berkeley political scientist and EU expert Beverly Crawford. “It’s not just Putin.”

“The EU was especially tone-deaf to Russia, to their view of the world of post-hard-power diplomacy,” agrees Walker. “I’m a huge supporter of the whole European project, but they were very naive about the repercussions.”

In a post on his blog, Eurasian Geopolitics, Walker describes how the U.S. policy of NATO expansion, in place since the fall Clinton administration, has been perceived in Russia as especially provocative, and as a result has become destabilizing to the entire region.

Roland points out that while the EU and Russia have been major players, the ultimate cause of the recent events stems from the desire for democracy from the people of Ukraine. “I don’t think [the protests and conflict] were triggered by the Europeans or Americans,” says Roland, who instead sees “a genuine aspiration toward democracy in the Ukraine. Putin wants Ukrainian political experiment—the democratic experiment—to fail.”

There is also an internal political logic to Putin’s actions, writes Berkeley political scientist M. Steven Fish. “By convincing Russians that the West is bent on undermining him because he is aggressively pursuing Russia’s interests in a manner that challenges the West,” Fish writes, Putin hopes to make Western critiques of Russia sound like meaningless propaganda.

Walker concurs that the internal logic of Russian politics is a large part of the picture. Russians, he says, feel vulnerable after the fall of the Soviet Union. In large part, this has to do with Putin’s highly controlled media and “increasing constraints on free public discourse,” Walker says. “If there was a more open debate, more people would be saying, ‘really, don’t we have the capability of blowing up the world?’ They wouldn’t be so worried about Ukraine, or Europe.”

Over the past year, UC Berkeley faculty have written editorials in newspapers from the Washington Post to the L.A. Times, and have engaged in public forums and lectures on topics from the wider Eurasian context to the role of the European Union to a discussion of the Ukrainian perspective, as one led by Berkeley macroeconomist and VoxUkraine blogger Yuriy Gorodnichenko.

Jeffery Pennington, the Executive Director of Berkeley’s Institute for Slavic, East European and Eurasian Studies (ISEEES), notes that there is “always a good amount of interest in events in Russia on this campus,” but the Ukraine situation has increased interest significantly. As a result, ISEEES has “been able to do more activities, more events that are focused” on the region.

It unlikely that Berkeley’s interdisciplinary scholars will turn away from Russia and the Ukraine anytime soon. Violence between pro-Russian separatists and the Ukrainian army continues to erupt in Ukraine’s Donbas region. Crimea is still under Russian control. Russia itself is in an economically precarious position. The pressure of international sanctions and falling oil prices has caused the ruble’s value to tumble. Russia is likely entering a full-blown recession.

Putin is not going to lose power. It would be delusional to think so.

What this means for internal Russian politics and foreign policy is not yet clear. Walker notes that the impact of the western sanctions would have been high “even if oil was at $100 a barrel,” as they cut Russia off from Western technology, as well as from large parts of the financial sector.

Following a period of low oil prices, “there is a huge loss of revenue for Russia,” Roland says, though he notes that “Putin will blame it on the sanctions… Tensions will stay high, but stable.”

What will this mean for the power structure in Russia? “Putin is not going to lose power,” Roland says. “It would be delusional to think so.”

“Putin’s brand of nationalism would whither if the economy fails,” says Crawford, who notes that she “can’t see the conflict ending in Ukraine.” Crawford is especially troubled by the way the conflict has stirred up ethnic tensions in the region. The West, she says, “needs to recognize Russia as a great power and reiterate that they won’t attack. But in Ukraine, we need to fund civil society.”

The stakes of ongoing tensions are high, in the Ukraine and between NATO and Russia, as Putin’s Russia funds far right parties from France to Hungary. “Putin’s interest is in destroying the EU—not militarily but economically, because Europe is a haven of freedom and democracy,” Crawford says. With the economic situation in Europe far worse than in the US, he’s concerned that these political movements will find more participants.

Either way, the new status quo does not bode well for the European Union’s goals of extending its political and economic influence toward the East, for example by bringing in new member states and extending trade agreements. “The new European order after 1989 is dead,” Crawford says.

What would change this situation? Crawford notes that Catherine Ashton, European Union High Representative for Foreign Affairs, could call for “a change in engagement with Russia, and recognize Russia as a great power.”

Walker, meanwhile, is keeping an eye of on the military dimensions of the standoff. Russia not only feels threatened by the actions of the West, but it has “2000 operational nuclear tactical weapons and thousands more in storage and a huge military,” Walker notes. “Building up NATO’s deterrent capabilities objectively—because subjectively they’re already at threat—is important.”

“Strategically, this is something that neither the U.S. nor Europe was looking for.” Roland concludes. “But now you just have to live with it.”

Liz Carlisle: “Lentils to the Rescue”

Can lentils save American farms from drought? As California struggles with a water crisis, a UC Berkeley fellow shows how legumes can reduce dependence on irrigation.

END_OF_DOCUMENT_TOKEN_TO_BE_REPLACED 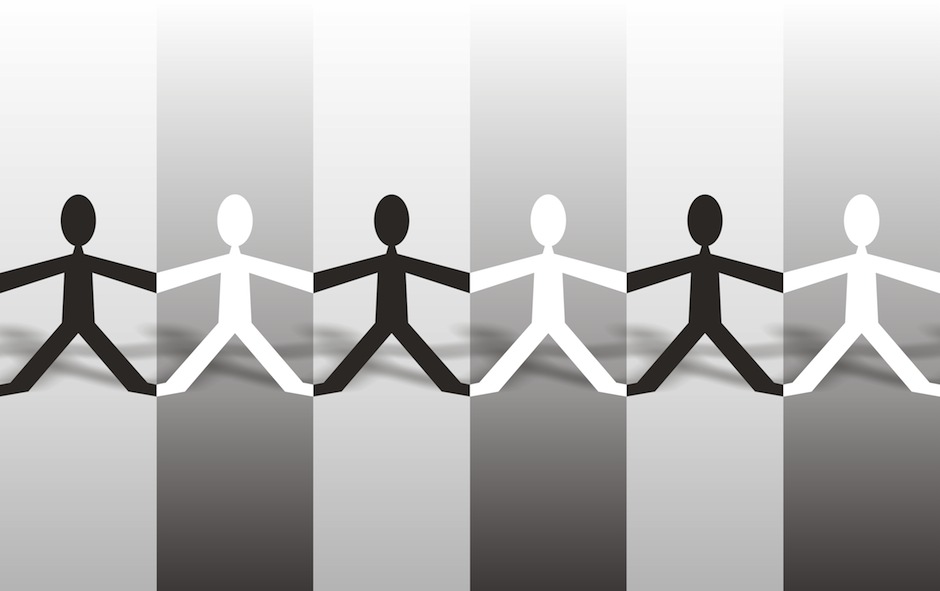