On January 31-February 1, Social Science Matrix was honored to host the Advanced Workshop in Climate Change Economics, which was co-sponsored with support from Sara Miller McCune. This two-day conference brought together leading scholars from universities around the world — including Harvard, MIT, and Stanford — for a series of presentations and discussions focused on applying the tools of micro- and macroeconomics to understand and tackle the challenge of climate change.

Over the course of the two days, the scholars discussed and debated such topics as whether the government should rebate carbon tax revenue; dynamic responses to carbon pricing in the electricity sector; the climate and ocean in the social cost of carbon; whether environmental markets cause environmental justice; and commodity price volatility under anticipated climate change. 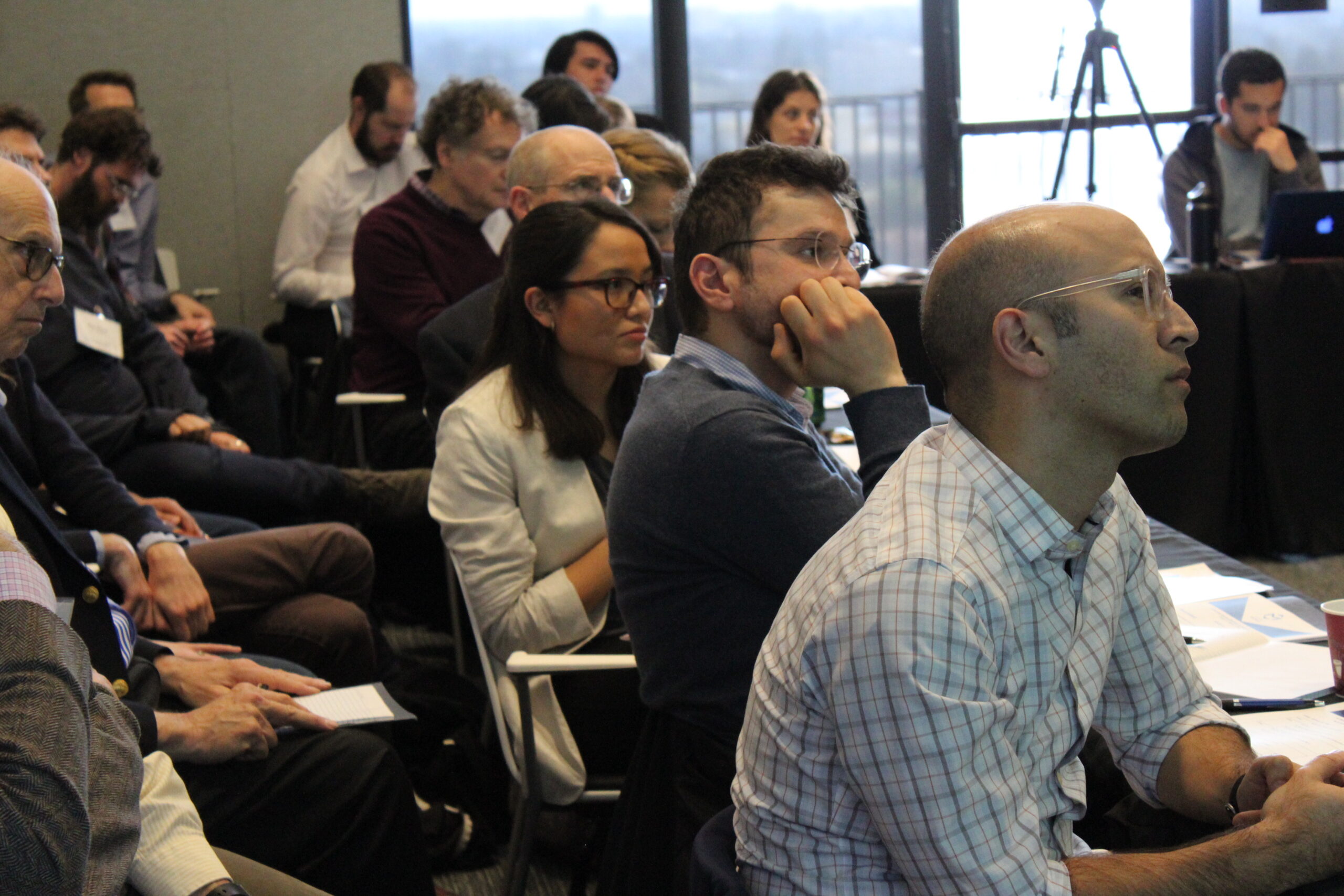 “There’s been this realization that climate really is a problem that we need to solve — and we need to solve it now,” said James Stock, Harold Hitchings Burbank Professor of Political Economy at Harvard University. “Berkeley is actually the leading place right now for climate economics research. It’s playing a central role, it has great people, and it’s terrific to come here.”

The workshop was hosted by the Berkeley Climate Economics Group, which is led by David Anthoff, from UC Berkeley’s Energy and Resources Group, Max Auffhammer, from the Department of Agricultural and Resource Economics & International Area Studies, and Solomon Hsiang, from the Goldman School of Public Policy. Social Science Matrix has supported the work of these researchers since 2015; they have convened a series of Matrix Research Teams focused on using economics to understand the potential impacts of climate change in the U.S. and around the world.

“Social Science Matrix really has been an invaluable support for us to get this from an idea that a couple of faculty had to get this to a regular, established place where climate economics can happen,” said Anthoff. “We’re really the only place that organizes a regular meeting that is focused on specifically targeting climate change economic questions.”

Watch a video about the workshop above or on YouTube. 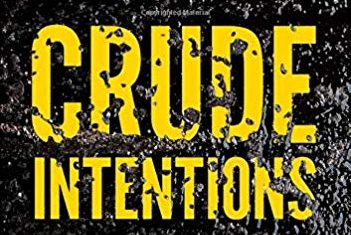 Recorded on March 4, 2020, this video features a lecture by Alexandra Gillies, an expert on oil-sector corruption and author of the book "Crude Intentions: How Oil Sector Corruption Contaminates the World."

END_OF_DOCUMENT_TOKEN_TO_BE_REPLACED 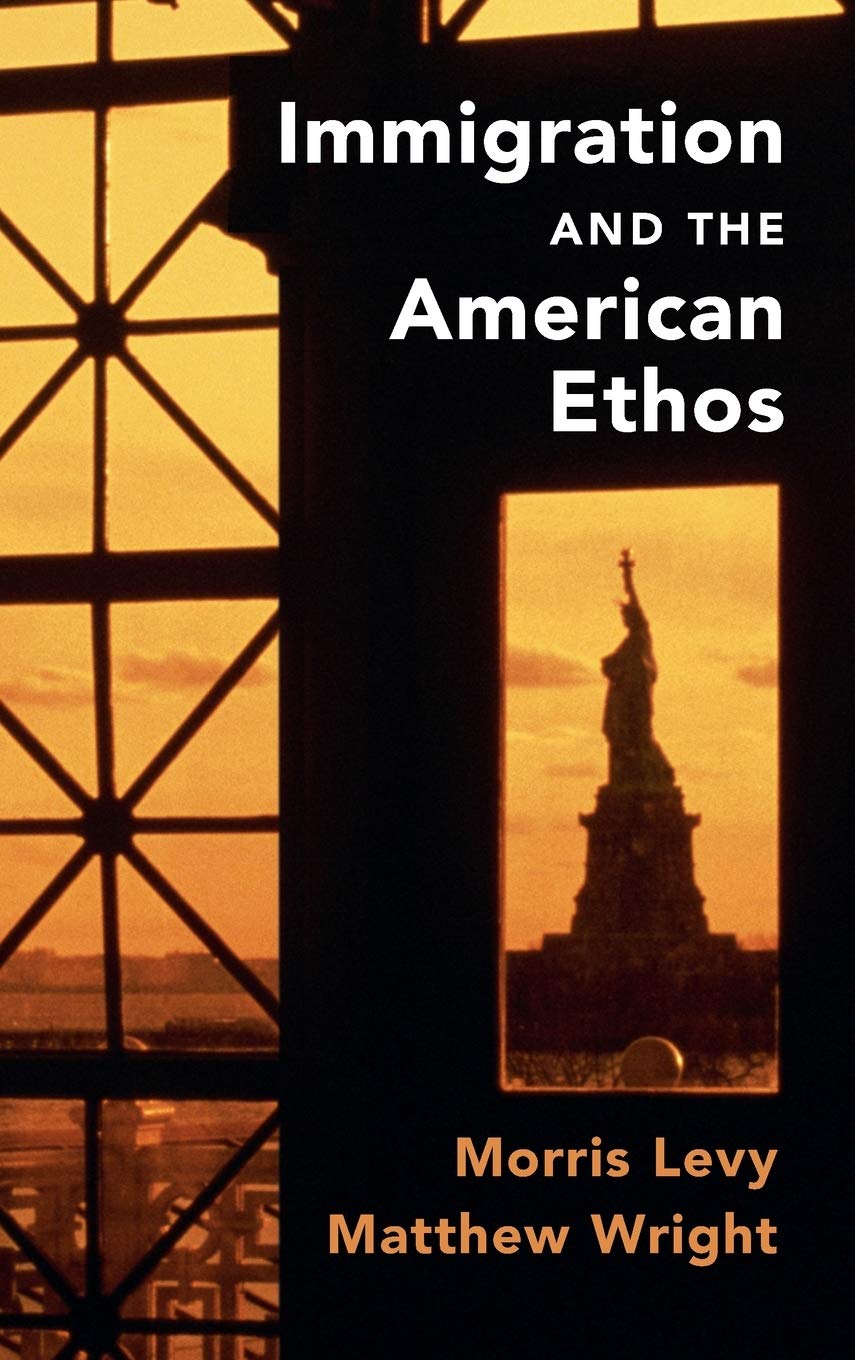 Immigration and the American Ethos

END_OF_DOCUMENT_TOKEN_TO_BE_REPLACED 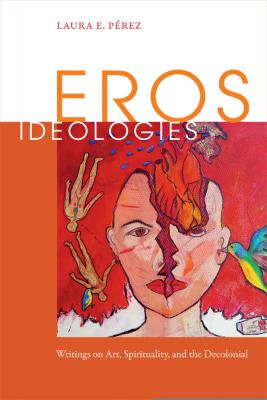 Eros Ideologies: Writings on Art, Spirituality, and the Decolonial