Our purpose is captured in our name: we provide an organizational framework—a “matrix”—that supports cross-disciplinary research pursued by social scientists across the University of California, Berkeley campus and beyond. 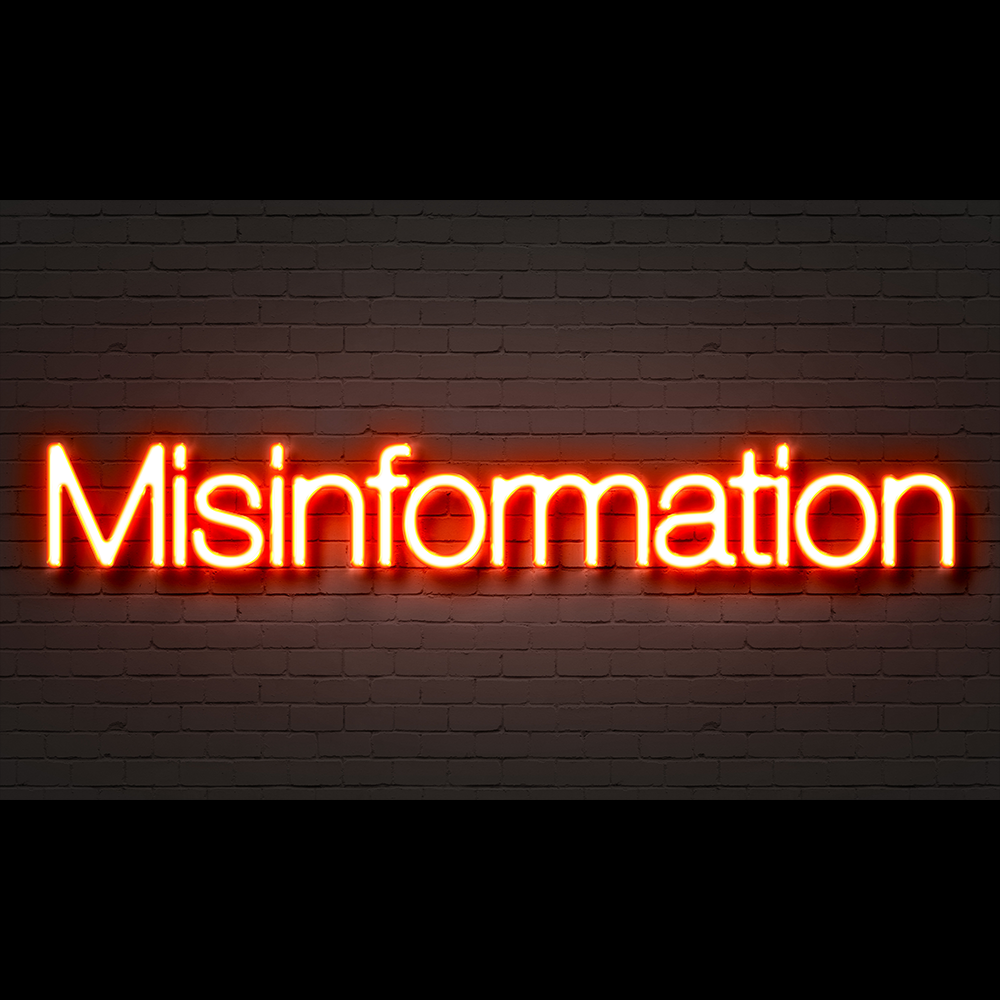 Matrix on Point: Myths and Misinformation

Misinformation and conspiracy theories have become a central feature of modern life, but they have a long history that have served to justify surveillance and prosecution of marginalized groups. In this Matrix on Point panel, three scholars — Robert Braun, Poulomi Saha, and Timothy Tangherlini — will discuss how misinformation circulates, and the effects of such myths and stories on society.

END_OF_DOCUMENT_TOKEN_TO_BE_REPLACED 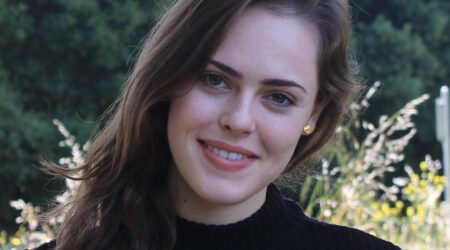 Reconsidering the Achievement Gap: An Interview with Monica Ellwood-Lowe

For this episode of the Matrix podcast, Matrix Content Curator Julia Sizek spoke with Monica Ellwood-Lowe, a PhD Candidate in the UC Berkeley Department of Psychology, about her research on children’s cognitive performance, and how we might think about removing barriers to children’s success.

END_OF_DOCUMENT_TOKEN_TO_BE_REPLACED 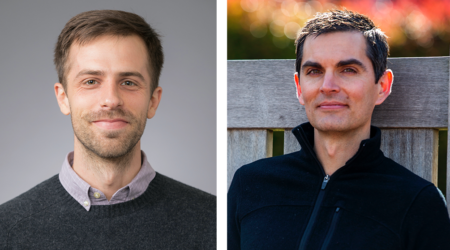 The Rise of Mass Incarceration: An Interview with Chris Muller and Alex Roehrkasse

On this episode of the Matrix Podcast, Julia Sizek spoke with two UC Berkeley scholars whose work focuses on explaining how mass incarceration has changed over the last 30 years. Alex Roehrkasse is an Assistant Professor of Sociology and Criminology at Butler University. He studies the production of racial, class, and gender inequality in the […]

END_OF_DOCUMENT_TOKEN_TO_BE_REPLACED 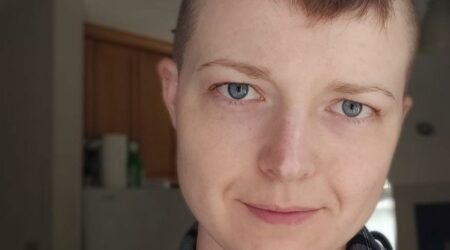 The Materiality of the Telegraph Revolution: A Visual Interview with Sophie FitzMaurice

How did the telegraph change the environment? Read our latest "visual interview" with Sophie FitzMaurice, a PhD candidate in the UC Berkeley Department of History, whose research interests include how telegraph poles were produced, and how woodpeckers responded to the concomitant disappearance of forests and the rise of telegraph lines.

END_OF_DOCUMENT_TOKEN_TO_BE_REPLACED 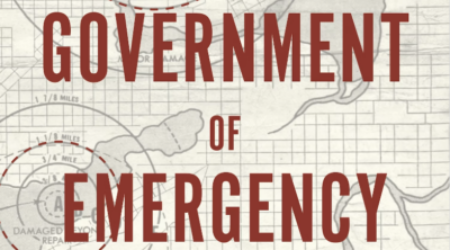 The Government of Emergency: Vital Systems, Expertise, and the Politics of Security

Watch the video (or listen to the recording) of our recent "Authors Meet Critics" panel discussion on the book "The Government of Emergency: Vital Systems, Expertise, and the Politics of Security," by Stephen Collier and Andrew Lakoff, which explores the evolution of how experts and officials prepare for catastrophic risks. The authors were joined in conversation by Cathryn Carson and Michael Watts, with Aihwa Ong moderating.

END_OF_DOCUMENT_TOKEN_TO_BE_REPLACED 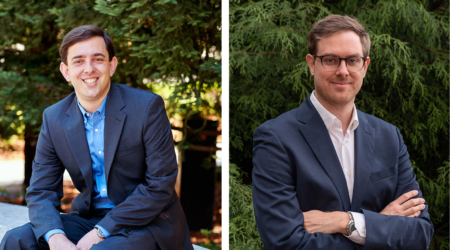 Why do people choose to go to college (or not)? What impact do race-based or financial aid policies have on higher education and the broader economy? In this episode of the Matrix Podcast, Julia Sizek spoke with two UC Berkeley-trained economists whose research focuses on the economic impacts of higher education. Maximilian Müller completed his PhD […]

END_OF_DOCUMENT_TOKEN_TO_BE_REPLACED 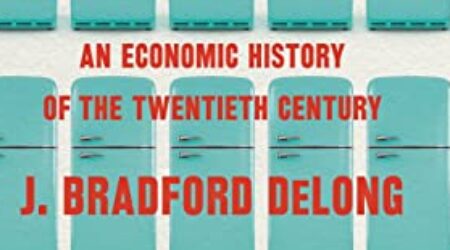 Slouching Towards Utopia: An Economic History of the Twentieth Century

Recorded on Sept. 1, 2022, this video features a panel focused on Professor J. Bradford DeLong's book, "Slouching Towards Utopia: An Economic History of the Twentieth Century." Response by Robert Brenner, Professor Emeritus and Director of the Center for Social Theory and Comparative History at UCLA. Moderated by Steven Vogel, Co-Director of the Network for a New Political Economy (N2PE).

END_OF_DOCUMENT_TOKEN_TO_BE_REPLACED

Matrix on Point: Myths and Misinformation