Home » Events » The Problem of Trust in the Digital Public Sphere 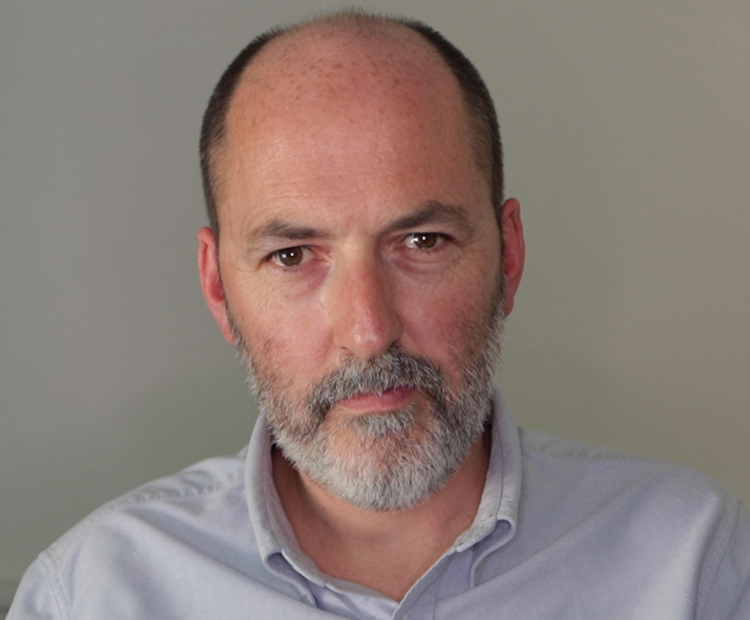 We have been repeatedly told in recent years that we live in an age of ‘post-truth’, in which experts no longer get heard and liars hold sway. But what if we focus instead on the adjacent problem of trust?

In this Matrix Distinguished Lecture, William Davies will explore how the digitisation of our public sphere has made trust harder to establish, as the ideal of “facts” has been challenged by that of “real-time data,” and consequently altered the forms of allegiance, organization, and political coalitions that are possible.
Drawing on his recent books, Nervous States: Democracy and the Decline of Reason and This Is Not Normal: The Collapse of Liberal Britain, Davies identifies pivotal ways in which liberal visions of the public sphere have been damaged, and what kinds of alternatives take their place.

William Davies is Professor of Political Economy at Goldsmiths, University of London. He is author of The Limits of Neoliberalism (Sage, 2014), The Happiness Industry (Verso, 2015), Nervous States (Norton, 2019) and This Is Not Normal (Verso, 2020). He writes regularly for The Guardian and The London Review of Books.


Matrix is located on the eighth floor of the Social Sciences Building (formerly Barrows Hall), on the southern edge of the UC Berkeley campus. The elevator to our entrance is located on the east end of the building. You can alternately take an elevator to the seventh floor and come up the stairs. Please note that attendees must wear masks and adhere to campus COVID-19 protocols.