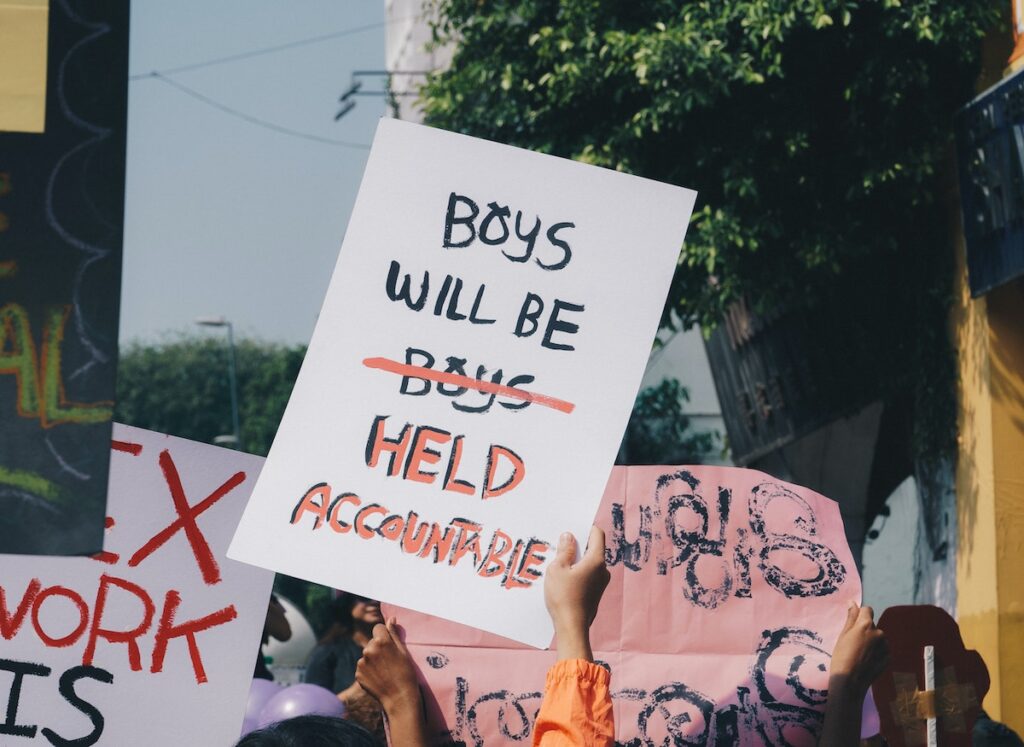 This panel will convene a diverse group of speakers to discuss today’s remarkable political moment, marked both by a new kind of women’s activism (centered on #MeToo and related movements) and by the rise of a misogynistic far-right. Panelists will explore the role that digital mediations, from social media to video games, play in this cultural complex.

This event is presented as part of the Matrix On Point series, a series promoting focused, cross-disciplinary conversations on today’s most pressing issues. Offering opportunities for scholarly exchange and interaction, each Matrix On Point features the perspectives of leading scholars and specialists from different disciplines, followed by an open conversation. These thought-provoking events are free and open to the public. 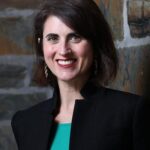 Sarah Sobieraj is an award-winning teacher and researcher with expertise in US political culture, extreme incivility, digital abuse and harassment, and the mediated information environment. Her most recent book, Credible Threat: Attacks Against Women Online and the Future of Democracy (Oxford University Press, 2020), examines the impact of identity-based digital abuse on women’s participation in social and political discourse. She is also the author of The Outrage Industry: Political Opinion Media and the New Incivility (Oxford University Press, 2014) with Jeff Berry, and Soundbitten: The Perils of Media-Centered Political Activism (NYU Press, 2011). Professor Sobieraj’s most recent journal articles can be found in Information, Communication & Society, Social Problems, PS: Political Science & Politics, Poetics, Political Communication, and Sociological Theory. Her work has also been featured in venues such as the New York Times, the Washington Post, the Boston Globe, and the Atlantic. Sobieraj serves on the advisory board of the Social Science Research Council’s Disinformation Research Mapping Initiative, and is a member of the National Institute for Civil Discourse Research Network. 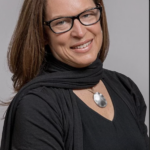 CJ Pascoe is an associate professor of sociology at the University of Oregon and co-editor of Socius Journal Her award winning book, Dude, You’re a Fag: Masculinity and Sexuality in High School documents the the relationship between homophobic bullying and masculinity in adolescence. She has worked extensively with a variety of organizations dedicated to reducing gender and sexuality inequality in schools and adolescence. Her current book project, American High School: Inequality and Change in an American Suburb continues to explore inequality in schools with a focus on young people’s social activism. 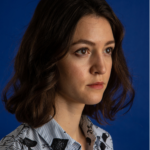 Julia Ebner is a radicalisation researcher and bestselling writer based in London. She works as a Research Fellow at the Institute for Strategic Dialogue and is completing her DPhil at Oxford University. Based on her research, she has acted as a consultant to the United Nations, the World Bank and several security and intelligence agencies. Her first book, The Rage: The Vicious Circle of Islamist and Far-Right Extremism, (I.B. Tauris, 2017) won the Bruno Kreisky Award for the Political Book of the Year 2018. For her second book, Going Dark: The Secret Social Lives of Extremists, (Bloomsbury, 2020), Julia went undercover with extremist organisations across the ideological spectrum, including jihadist, white supremacist, and misogynist groups. Going Dark was an international bestseller and has been translated into seven languages so far. It won the award ‘Wissenschaftsbuch des Jahres 2020’ (Science Book of the Year 2020) and was long-listed for the Gold Dagger Award. To bring her research findings to a wider audience, she regularly writes for newspapers such as The Guardian, Süddeutsche, and Washington Post. 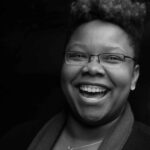 Dr. Kishonna L. Gray (@kishonnagray) is an Associate Professor in the Writing, Rhetoric, Digital Studies program at the University of Kentucky. She is an interdisciplinary, intersectional, digital media scholar whose areas of research include identity, performance and online environments, embodied deviance, cultural production, video games, and Black Cyberfeminism. Dr. Gray is the author of Intersectional Tech: Black Users in Digital Gaming (LSU Press, 2020). She is also the author of Race, Gender, & Deviance in Xbox Live (Routledge, 2014), and the co-editor of two volumes on culture and gaming. Dr. Gray has published in a variety of outlets across disciplines and has also featured in public outlets such as The Guardian, The Telegraph, and The New York Times. 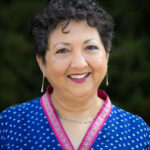 Raka Ray is Dean of the Division of Social Sciences at UC Berkeley. She is an award-winning mentor and teacher, and has previously held several leadership positions at UC Berkeley, including Chair of the Institute of South Asia Studies (2003-2012), Chair of the Department of Sociology (2012-2015), and Chair of the Academic Senate Committee on Budget and Interdepartmental Relations. Ray’s research interests include topics such as gender and feminist theory, postcolonial sociology, contemporary politics in the US and India; her current project is on the transformations in gender wrought by the decline of traditional fields of work for men. Ray’s publications include Fields of Protest: Women’s Movements in India (University of Minnesota, 1999; and in India, Kali for Women, 2000), Social Movements in India: Poverty, Power, and Politics, co-edited with Mary Katzenstein (Rowman and Littlefeld, 2005), Cultures of Servitude: Modernity, Domesticity and Class in India with Seemin Qayum (Stanford 2009), The Handbook of Gender (OUP, India 2011), Both Elite and Everyman: The Cultural Politics of the Indian Middle Classes, co-edited with Amita Baviskar (Routledge, 2011), The Social Life of Gender (Sage 2017) co-edited with Jennifer Carlson and Abigail Andrews, and many articles and op-eds.

Photo by Michelle Ding on Unsplash


Register for a Zoom Link