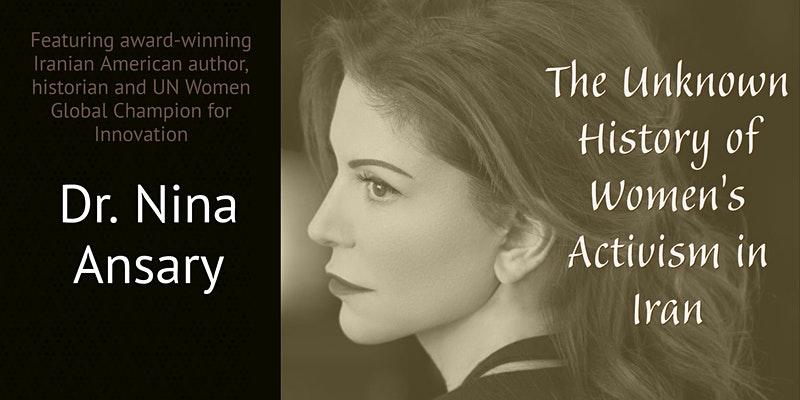 In this lecture, Dr. Nina Ansary, an award-winning Iranian American author, historian and UN Women Global Champion for Innovation, will speak about the unknown history of women’s activism in Iran, particularly peace activism, challenging the stereotype in the West of Iranian women as powerless and oppressed after the Islamic Revolution in Iran. She will discuss particular cases and overall trends that will make us think differently about both the challenges women have faced in Iran and about the courageous women who distinguished themselves across many fields and expanded the possibilities for women everywhere. 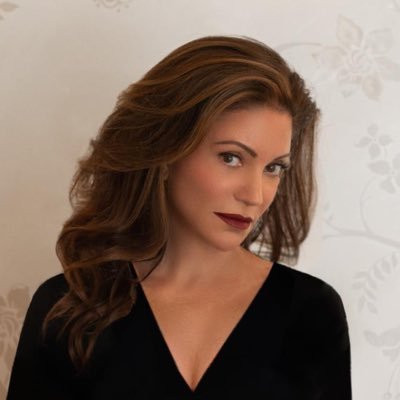 Nina Ansary is an award-winning Iranian American author, historian and UN Women Global Champion for Innovation. Her books Anonymous Is a Woman: A Global Chronicle of Gender Inequality (Revela Press/2020) and Jewels of Allah: The Untold Story of Women in Iran (Revela Press/2015) garnered multiple awards, including the 2016 International Book Award in “Women’s Issues” (Jewels of Allah) and the 2021 Benjamin Franklin Book Award in “Interior Design” and “History” (Anonymous Is a Woman). She is the Director of the World Affairs Councils of America (WACA) Global Women’s Lecture Series and the Director of the Cambridge Middle East and North Africa Forum’s Women’s Leadership Initiative (WLI).

Nina is the recipient of the 2020 Columbia University Graduate School of Arts and Sciences Outstanding Alumni Award, the 2019 Ellis Island Medal of Honor, the 2018 Barnard College, Columbia University Trailblazer Award, and has been recognized as one of “10 Inspirational Women (who) Should be Household Names” by The Hill, one of “Five Iranian Visionaries You Need to Know” by The New York Times and one of “14 Privileged Women to Change the World” by Marie Claire. She has appeared on CNN International, Fox News, Larry King, the BBC, Sky News and been featured in a variety of publications, including Time, Newsweek, The Los Angeles Times, CNN.com, Teen Vogue and the Yale Journal of International Affairs. She regularly presents her work on women’s rights at universities including Columbia, Harvard, Oxford and Cambridge, as well as the Carnegie Endowment for International Peace, the Georgetown Institute for Women, Peace and Security, the UN Social Good and Girl Up Global Leadership Summits.

Ansary holds an MA in Middle Eastern, South Asian and African Studies and a PhD in History from Columbia University. She serves on the International Advisory Board of the Cambridge Middle East and North Africa Forum (MENAF); a think-tank based at the University of Cambridge, the Board of Trustees of the Iranian American Women Foundation (IAWF), and the Board of Directors of My Stealthy Freedom (MSF); an independent, nonpartisan, non-profit organization dedicated to the promotion of Iranian women’s actions to secure their rights. She can be found on Twitter  Instagram and Facebook. 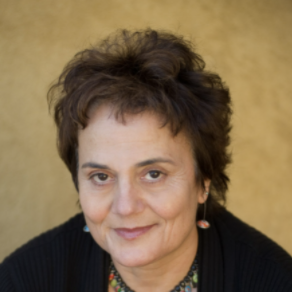 Minoo Moallem (respondent) is a professor of Gender and Women’s Studies and Director of Media Studies at UC Berkeley. She is the author of Persian Carpets: The Nation as a Transnational Commodity (Routledge, 2018); Between Warrior Brother and Veiled Sister. Islamic Fundamentalism and the Cultural Politics of Patriarchy in Iran (University of California Press, 2005); and the co-editor of Between Woman and Nation: Nationalisms, Transnational Feminisms, and The State, (Duke University Press, 1999). She is also the guest editor of a special issue of Comparative Studies of South Asia, Africa, and the Middle East on Iranian Immigrants, Exiles, and Refugees. Her digital project “Nation-on-the Move”(design by Eric Loyer) was published in Vectors. Journal of Culture and Technology in a Dynamic Vernacular, Fall 2007. She was the recipient of the UC Berkeley Chancellor Award for Public Service in 2010. Trained as a sociologist, she writes on postcolonial and transnational feminist studies, commodity cultures, immigration and diaspora studies, Middle Eastern studies, and Iranian visual cultures and diasporas.

Christine Philliou (moderator) is Professor in the Department of History and Director of the Programs in Modern Greek/Hellenic Studies and Ottoman/Turkish Studies at UC Berkeley. She is the author of two books: Biography of an Empire: Governing Ottomans in an Age of Revolution (University of California Press, 2011) and Turkey: A Past Against History (University of California Press, 2021). Philliou teaches courses on the Middle East and Balkans in global context.


Matrix is located on the eighth floor of the Social Sciences Building (formerly Barrows Hall), on the southern edge of the UC Berkeley campus. The elevator to our entrance is located on the east end of the building. You can alternately take an elevator to the seventh floor and come up the stairs. Please note that in-person attendees will be required to comply with campus COVID-19 protocols.