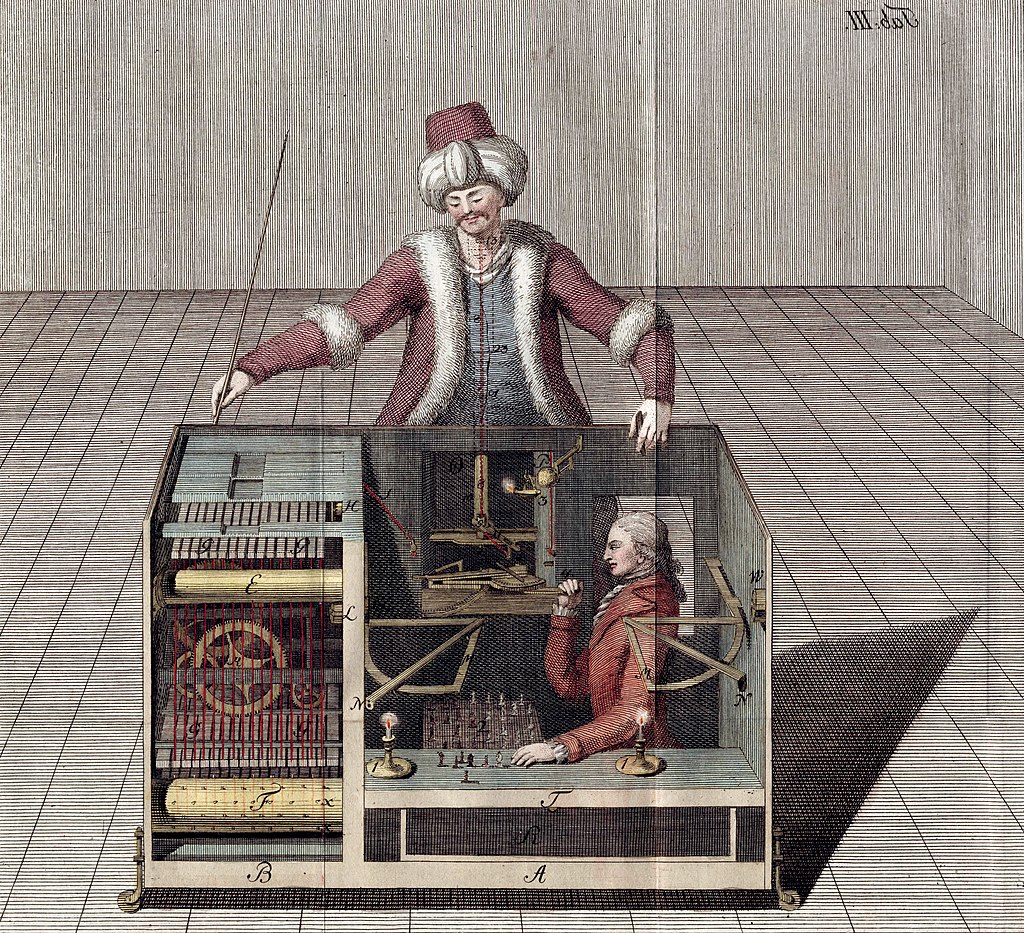 Amazon Mechanical Turk (MTurk) has become increasingly popular as an online tool for conducting social science research. At the same time that MTurk has dominated research practices, its parent company has come under fire for its labor practices and monopolistic behaviors. What are the specific advantages and downsides of using online crowdsourcing tools like MTurk for conducting research? What practical and/or moral dilemmas might emerge in the course of the research process, and what concrete strategies have scientists developed to address them? Presented as part of the Social Sciences and Data Science event series, this panel will bring together researchers who will share their experience with the platform, as well as others who have written about the social and ethical aspects of MTurk more generally.

Ali Alkhatib is the interim director of the Center for Applied Data Ethics at the University of San Francisco. He applies social science to study human-computer interaction, particularly how people relate to individual algorithmic systems and with algorithmically mediated social ecologies. His past work has covered such topics as how gig work disempowers workers; why AI makes so many frustrating errors at the margins; or how the power AIs wield allows them to get increasingly unhinged from the reality we live in. He studied Computer Science at Stanford while pursuing a PhD, and earned his B.A. in Anthropology & B.S. in Informatics, specializing in human-computer interaction, from UC Irvine.

Stefano DellaVigna is the Daniel Koshland, Sr. Distinguished Professor of Economics and Professor of Business Administration at the University of California, Berkeley. He is a Fellow of the American Academy of Arts and Sciences and of the Econometric Society, an Alfred P. Sloan Fellow (2008-10), and a Distinguished Teaching Award winner (2008). He specializes in Behavioral Economics and has published in international journals such as the American Economic Review, the Journal of Political Economy, and the Quarterly Journal of Economics. He has been a co-editor of the American Economic Review, one of the leading journals in economics, since 2017. His recent work has focused on (i) the ability of experts to forecast research results, (ii) the analysis of gender differences in editorial choices and academic honors, and (iii) the impact of nudges and bottlenecks in behavioral policy experiments.

Gabriel Lenz is a Professor of Political Science at UC Berkeley. He studies democratic politics, focusing on what leads citizens to make good political decisions, what leads them to make poor decisions, and how to improve their choices. His work draws on insights from social psychology and economics, and his research and teaching interests are in the areas of elections, public opinion, political psychology, and political economy. Although specializing in American democracy, he also conducts research on Canada, UK, Mexico, Netherlands, and Brazil. He has ongoing projects about improving voters’ assessments of the performance of politicians, reducing the role of candidate appearance in elections, and measuring political corruption. His past publications include Follow the Leader?: How Voters Respond to Politicians’ Policies and Performance.

Serena Chen (moderator) is Professor and Chair of Psychology and the Marian E. and Daniel E. Koshland, Jr. Distinguished Chair for Innovative Teaching and Research at the University of California, Berkeley. Her research focuses on the self and identity, interpersonal relationships, and social power and hierarchy. She is a Fellow of the Society of Personality and Social Psychology, American Psychological Association, and Association of Psychological Science. Dr. Chen was also the recipient of the Early Career Award from the International Society for Self and Identity, and the Distinguished Teaching Award from the Social Sciences Division of the University of California, Berkeley.


Social Science Matrix is located in 820 Social Sciences Building, on the UC Berkeley campus. To get there, take the elevators on the east end of the building. Note that only the elevator on the right goes all the way to the 8th floor. You can alternatively take the stairs to the 8th floor. Please note that, in accordance with COVID-19 protocols, masks are required, and no food or drink is allowed.