Home » Events » The King and the People: Sovereignty and Popular Politics in Mughal Delhi 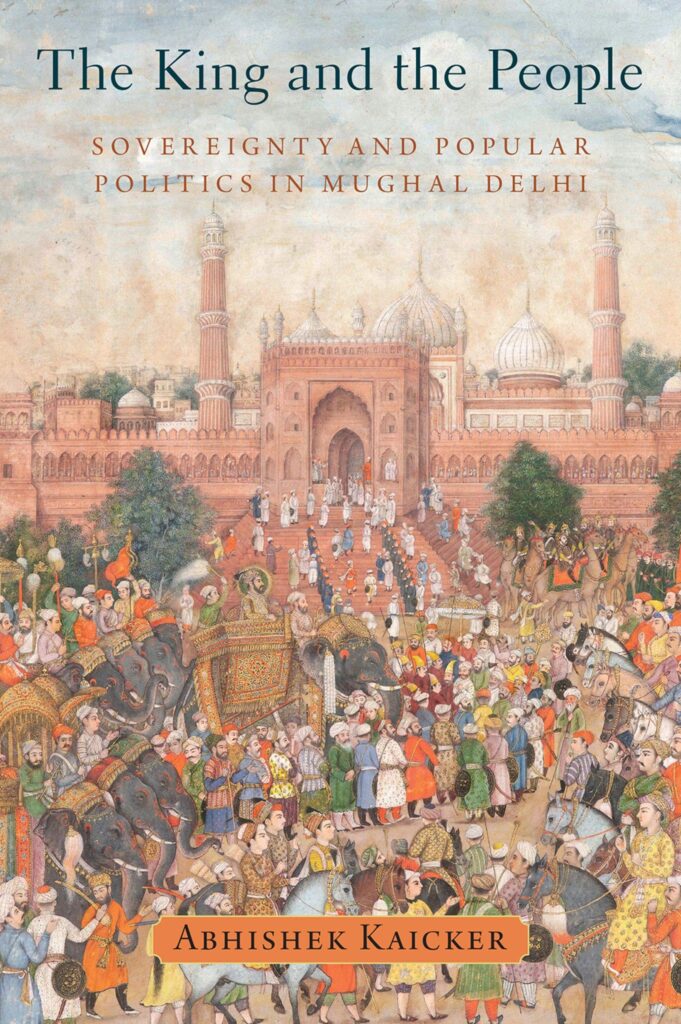 Please join us on January 26, 2022 from 12-1:30pm for an online “Authors Meet Critics” panel discussion focused on the book, The King and the People: Sovereignty and Popular Politics in Mughal Delhi (Oxford University Press), by Abhishek Kaicker, Associate Professor in the UC Berkeley Department of History. Professor Kaicker will be joined in conversation by Asad Ahmed, Professor of Arabic and Islamic Studies in the Department of Near Eastern Studies and Affiliate Faculty in the Department of Philosophy at the University of California, Berkeley; and Aarti Sethi, Assistant Professor in the UC Berkeley Department of Anthropology. The panel will be moderated by Pradeep Chhibber, Professor and Indo-American Community Chair in India Studies at UC Berkeley.

The Social Science Matrix “Authors Meet Critics” book series features lively discussions about recently published books authored by social scientists at UC Berkeley. For each event, the author discusses the key arguments of their book with fellow scholars. These events are free and open to the public. This event is co-sponsored by the Institute of South Asia Studies and the UC Berkeley Department of History.

An unprecedented exploration of the relationship between the Mughal emperor and his subjects in the space of the Mughal empire’s capital, The King and The People overturns an axiomatic assumption in the history of premodern South Asia: that the urban masses were merely passive objects of rule and remained unable to express collective political aspirations until the coming of colonialism. Set in the Mughal capital of Shahjahanabad (Delhi) from its founding to Nadir Shah’s devastating invasion of 1739, this book instead shows how the trends and events in the second half of the seventeenth century inadvertently set the stage for the emergence of the people as actors in a regime that saw them only as the ruled. 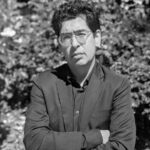 Abhishek Kaicker is an historian of Persianate South Asia (c. 1200-1900) with expertise in the history of the Mughal empire. He is interested in questions of intellectual history and the history of concepts; early modern global history; religion, politics and the city; and more generally in the continuities between precolonial and postcolonial south Asia. The King the People: Sovereignty and Popular Politics in Mughal Delhi is his first book. 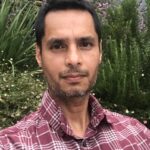 Asad Q. Ahmed is Professor of Arabic and Islamic Studies in the Department of Middle Eastern Languages and Cultures and the Director of the Center for Middle Eastern Studies at the University of California, Berkeley. He works on Islamic intellectual history and is the author of The Religious Elite of the Early Islamic Hijaz (Oxford), Avicenna’s Deliverance (Oxford), and Palimpsests of Themselves (UC Press). 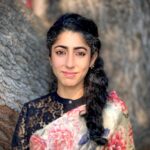 Aarti Sethi is Assistant Professor of Anthropology at the Department of Anthropology at UC Berkeley. She writes on agrarian life, debt and capitalism. She is also more broadly interested in comparative religion, cinema, media and visual cultures, the study of caste, structural violence and social-economic inequality in South Asia. She holds degrees in political science, and cinema and cultural studies, from Delhi University and Jawaharlal Nehru University, New Delhi. She received a Ph.D. in anthropology from Columbia University in 2017. Before joining Berkeley, she had postdoctoral fellowships at Harvard and Brown Universities.

Pradeep Chhibber (moderator) studies the politics of India, political parties and party systems. His recent research is on the influence of ideology on party system change, religion and politics, elections and parties, and the politics of development in India. Ideology and Identity: The Changing Party System of India, co-authored with Rahul Verma, was published by Oxford University Press in 2018. The book lays out an ideological framework for understanding party system change in India since 1952. The book also explains the reasons behind the rise of the religious right-dominated party system in contemporary India. Religious Practice and Democracy (with Sandeep Shastri, Cambridge University Press, 2014) examines the relationship between everyday religious practice and political representation in contemporary India.