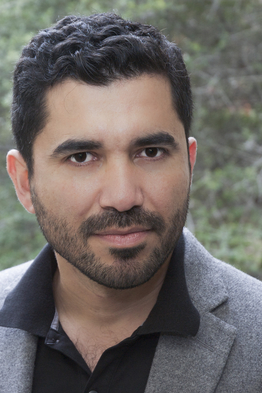 Raul Coronado‘s teaching and research interests are in Latina/o literary and intellectual history, from the colonial period to the 1940s. His first book project, A World Not to Come: A History of Latino Writing and Print Culture (Harvard 2013), focused on the transnational development of a print and literary culture in Texas. However, rather than take literature as the beginning object of study, his teaching and research historicizes the process by which certain genres came to be identified as literature. Consequently, he emphasizes the contemporary, social meaning of writing. The nineteenth-century specialization of knowledge associated with modernity gave shape to our contemporary definition of literature as a genre distinct from political writing, journalism, and history, for example. By modernity, he invokes the Enlightenment’s dream: the notion that society could, with the benefit of studied knowledge, progress indefinitely. But the spread of modernity from Europe to the Americas was never merely a question of reproducing an original blueprint. How democratic institutions unfolded, how writing fragmented and became specialized into political and aesthetic spheres, and the subjective transformations required for these changes all depended on who and what existed at the local level as well.