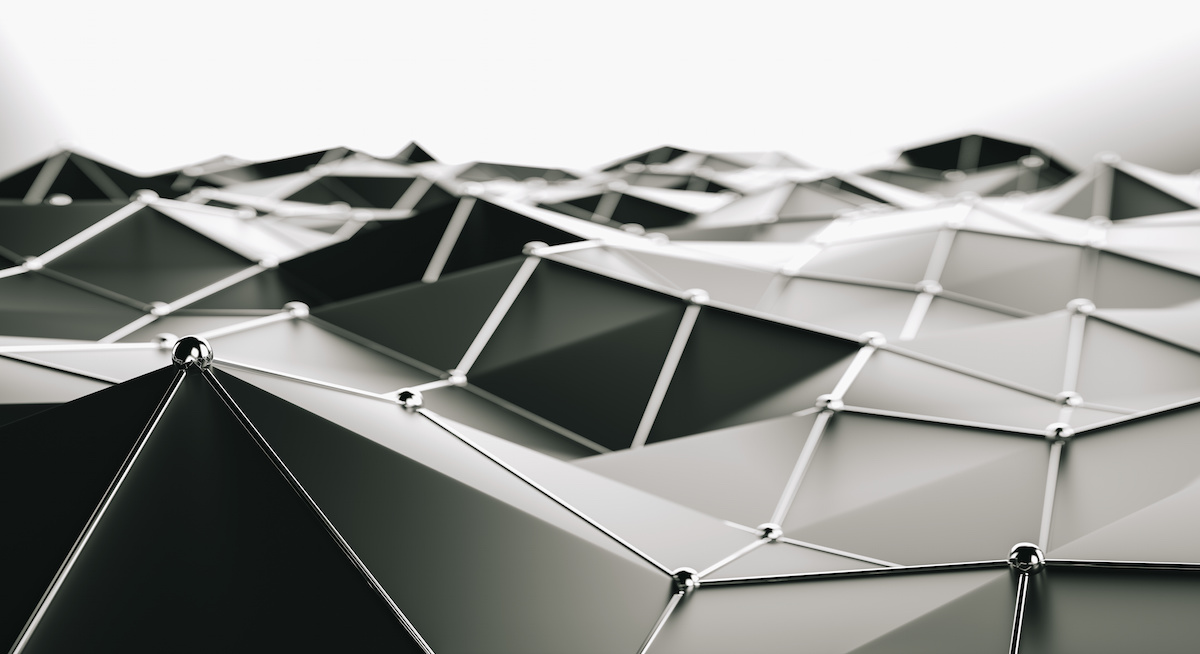 Topology, often opposed to rigid geometry, is the study of the properties of spaces that are invariant under certain deformations. Space, as domain of social inquiry, knots together issues of human perception, affect and body, event, structure and agency, movement and circulation, and individuation and differentiation, and as such, necessitates interdisciplinary work. Rather than beginning with meanings, values, identities, or roles, topology helps examine the ways social life is distributed across spaces.

This team is led by scholars working collaboratively on methodologies for ‘topological’ analysis of spatial organization, orientation, configuration, and transformation in social processes, technologies, practices, and cultural production. The seminar will gather social scientists working on the spatial aspects of social and aesthetic practice for regular discussion, and invited lectures with mathematicians, artists, engineers, and data scientists who make pure or applied use of topological concepts and formalisms. 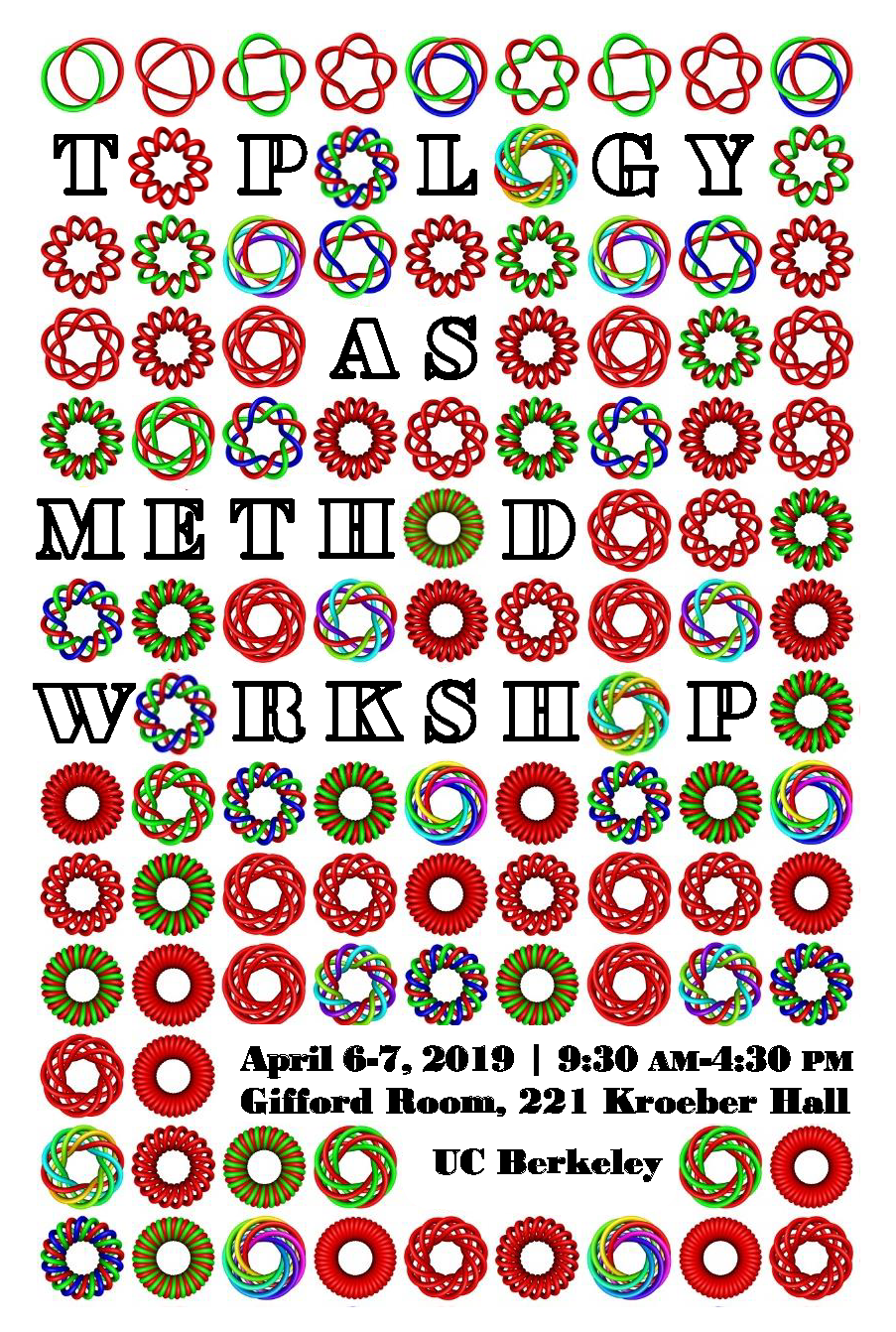 The researchers have been working as a group for the past year, developing common terms for the ways their disparate work pertaining to space and spatialization can draw on figures, concepts, or actual methods in mathematical topology. These collaborative explorations were presented in a workshop of invited talks on April 6-7, 2019.

This team hosted a series of talks by invited speakers (see below). An initial outcome of the workshop was a collection of short essays published in the Society for Cultural Anthropology editor’s forum "Theorizing the Contemporary."

On The City That Used to be Nairobi
Bettina Ng'weno, Department of African American and African Studies, University of California, Davis