Home » Questioning the Evidence on the Integration of Immigrants in Europe 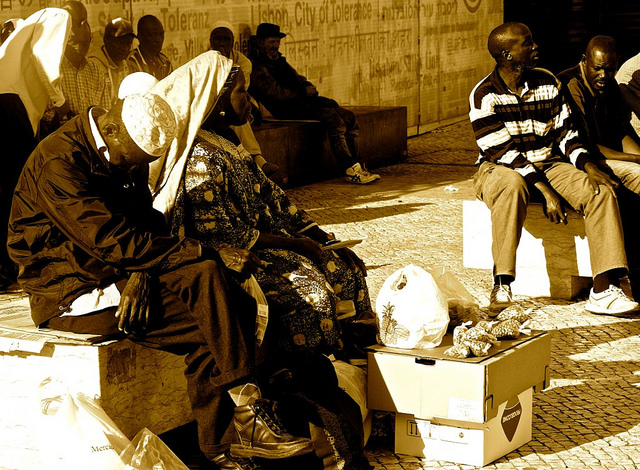 A wide array of data types are employed to support different narratives about the integration or non-integration of European populations, including data related to educational and professional outcomes, marriage and domestic life, participation in civil society, religious observance, criminal or terrorist behavior, and national allegiance.

This Matrix theme team, led by Led by Jeroen Dewulf, faculty member in the Department of German and Director of Berkeley’s Institute of European Studies, and Elena Kempf, PhD candidate in the Department of History,  will explore how the integration of various immigrant populations and their descendants in Europe has been depicted in recent decades.

This Matrix Theme Team aims to build on the dialog and academic community developed through the previous research tea, “A Polarizing Europe,” in which graduate students, visiting scholars, and faculty from numerous disciplines examined the different challenges that have led to polarization throughout Europe in recent years. “In the course of our discussions," they explain, "we realized that the intricate phenomena of immigration and integration figured centrally in all of these questions, and in fact tied them together."