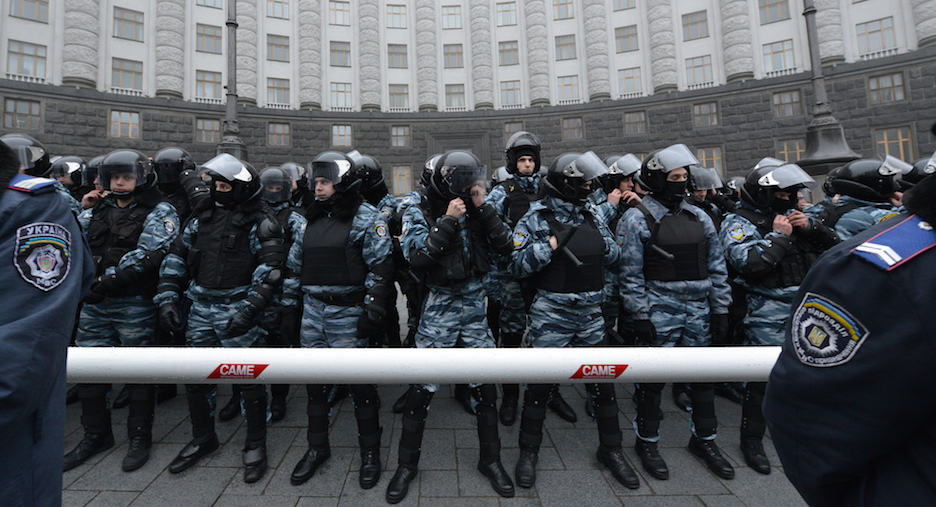 The term “extremism” has been used often in the context of Europe over the past few years, from religious extremism that fuels terrorism and hate crimes to the movement of Europe's political parties toward the "extremes" of right and left. Indeed, the rise of "extremism" is a reflection of the upheaval in Europe broadly and touches upon every dimension of European society, from economics and political science to religious and racial identity politics. In other words, it is a subject perfectly suited for an interdisciplinary Social Science Matrix seminar.

“We observe the rise to prominence of political extremist parties in local, national, and European elections; the radicalization of social and religious groups within and across counties; the horrors wrought by lone actors," writes Jeroen Dewulf, Associate Professor in the Department of German and Director of the Institute of European Studies, in his successful proposal for a year-long research seminar focused on "A Polarizing Europe". "Whether incarnate in national, social, political, religious, or individual forms, it appears an inescapable feature of highly developed democracies throughout Europe. The term has become commonplace and unitary. Yet its manifestations are numerous, diverse, and complex.”

In Spring 2015, Matrix supported the effort to launch the new European Studies Designated Emphasis program at UC Berkeley. Starting in Fall 2015, a new seminar—“A Polarizing Europe: A Cross-Disciplinary Investigation into Post-Cold War Extremism"—will bring together a range of graduate and post-doctoral students, including members of the core faculty group in the new Designated Emphasis in European Studies, as well as visiting scholars who are expert in relevant academic disciplines and national histories. Participants will come from the disciplines of economics, history, political science, sociology, literature, and regional and ethnic studies. “Such a cross-disciplinary approach is vital in comprehending phenomena that escape any one field,” the proposal notes.

The seminar is expected to conclude with an interdisciplinary conference in April 2016 centered on the theme “Extremism in Europe,” along with the publication of a paper synthesizing key findings from the seminar and conference. The April conference will be co-organized with the first cohort of students in the newly created Designated Emphasis in European Studies; the conference will be open to the Berkeley community and other institutions.

“In many instances, Europe is polarized and polarizing at the moment that it seeks to further integrate,” Dewulf writes. “To understand the meaning of these countervailing dynamics for European citizens, the nation-state, and the project of European Union, our research seminar seeks to interrogate the notion of extremism in Europe since the end of the Cold War…. The seminar and conference seek to promote a more sophisticated understanding of extremism in Europe, informing both future research and policy decisions related to these phenomena."