Home » The Origin of States 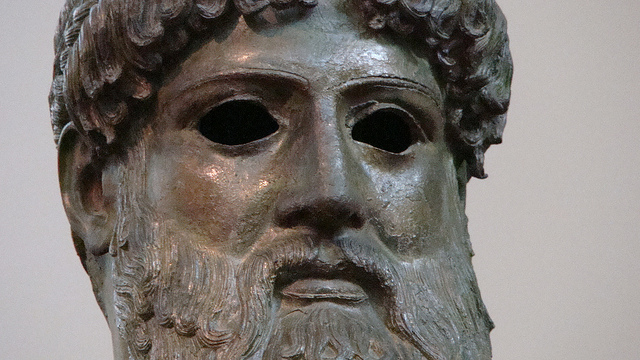 This Matrix Prospecting Team will apply modern methodologies to tackle a question that has challenged historians, archaeologists, and other scholars for years: why did some human populations transition from living in scattered groups of hunter-gatherers to gathering in cities governed by a centralized state, while others did not? Integrating faculty, PhD students and undergraduate students with backgrounds in economics, political science, anthropology, archaeology, statistics, and computer science, this project is among the first large-scale quantitative data collection efforts that incorporates archaeological findings from more than 2,000 sites across the globe. The team is developing an automated computer program that generates site-specific quantitative data from thousands of academic publications in archaeology, and that integrates datasets compiled by archaeologists, geologists, and climate scientists, to explore how changes in early societies are associated with their environment and changes therein. “Our project aims to generate quantitative information from qualitative textual information of archaeology publications so that researchers can empirically examine various theories on state formation and, more broadly, on the progression of socio-political complexity,” the team’s organizers wrote in their proposal, noting that the issue is “not only critical for our understanding of early human history, but may also illuminate shortcomings and successes of modern nations.”