Home » Designing Mechanisms for Fairness and Transparency in Mediated Markets 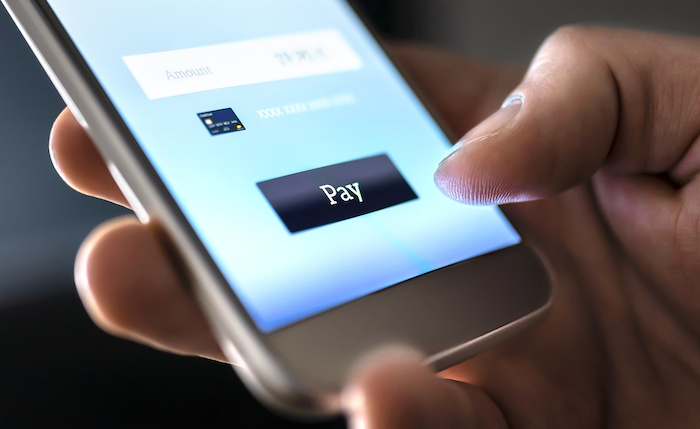 Economic interaction increasingly occurs in marketplaces where platform firms exercise autocratic and unilateral control. These centralized markets, fully observable to the firm and governed with explicit algorithms, are deeply at odds with the model of the “invisible hand” in classical political economy, where markets are seen as arising naturalistically and enabling the maximal welfare of society through the decentralized and largely unobservable interactions of economic actors. By contrast, mediated markets are constructed and managed with code, with a single firm often possessing asymmetric visibility and control over market transactions. Such markets require explicit design choices by the firm, who actively manage market outcomes to serve private interests.

Participants in mediated markets hence rely on platform firms to represent market processes and communicate market information. Scholars have argued that such representations can be manipulative. Hwang and Elish, for example, describe Uber’s representation of predicted demand to its drivers as a “mirage of a marketplace” and a form of behavioral control. Such techniques are only one example of a wide panoply of methods firms are undertaking, where marketplace policies are engineered to leverage or evade participant norms, a phenomenon we describe as “norms engineering.”

Economic sociologists and historians have stressed examining the materiality and politics inherent in market institutions and how they shape market outcomes. This research team brings together interdisciplinary perspectives and expertise across human-computer interaction, economic sociology, law, and critical traditions to consider and develop socio-technical mechanisms for fairness and transparency in mediated markets, to better incorporate the values of stakeholders.