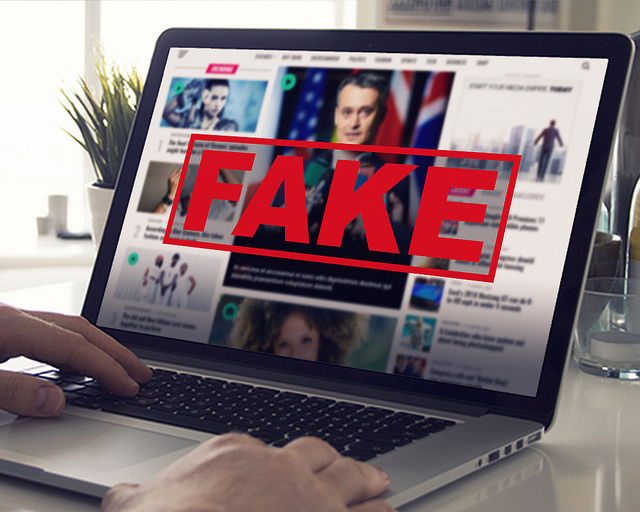 Building upon the framework created through two previous Matrix Research Teams—A Polarizing Europe (2015) and Questioning the Evidence on the Integration of Immigrants in Europe (2016), this year’s Theme Team has identified key lines of inquiry in Europe’s ongoing struggle to provide a unified front in the face of mounting political division, socioeconomic upheaval, the political repercussions of Brexit, and the rise of a pan-European Populist Right.

The focus of this Matrix Research Team is to take a more holistic approach to questions raised in previous years concerning the interconnected nature of immigration and polarization both in Europe and abroad, taking specific aim at the implications of the trending issue of so-called “fake news.” The results of recent political elections have made painfully clear the volatile repercussions of the dissemination of “fake news” and a general trend towards more politicized, target-oriented journalism. But the aftershock of “fake news” has lasting effects on how we come to envision the world around us: dramatically shifting the direction of transatlantic relationships, and manipulating our understanding of domestic and foreign politics alike.

How might the study of diverse disciplines—from new media studies to political history—help establish coping mechanisms for renegotiating the value of facts in an increasingly post-truth discursive atmosphere? This project asks: What can academics contribute to popular opinion in the face of hostile factionalization? What is the line between academia and activism? Where can we find room for compromise, and where must we, too, draw lines along ideological boundaries?