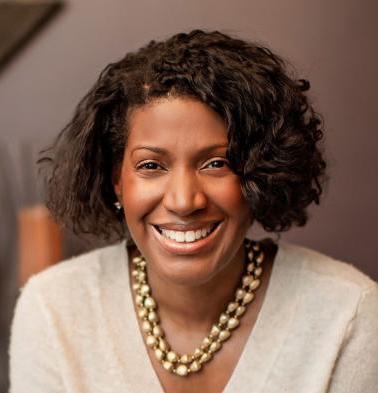 Please join us on October 4, 2021 for an online lecture, “Transformation Through Trauma: How Women Living with HIV/AIDS Survive Injuries of Inequality,” by Celeste Watkins-Hayes, Associate Dean for Academic Affairs, Jean E. Fairfax Collegiate Professor of Public Policy, University Diversity and Social Transformation Professor, and Professor of Sociology at the University of Michigan. Professor Watkins-Hayes is also director of the Center for Racial Justice.

This event is co-sponsored by the UC Berkeley Department of Sociology, Sociologists of Color and Allies (SoCa), and the Institute of Governmental Studies (IGS). 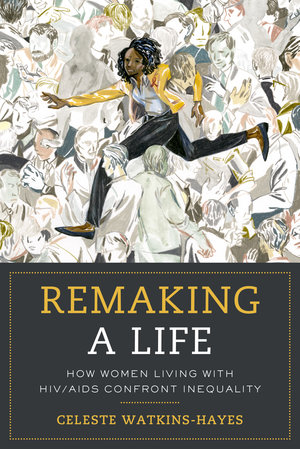 How do we remake, not simply rebuild, our lives after trauma? Rebuilding suggests a return to a prior state, where the same plans, assumptions, and visions remain in place. Remaking is much more dramatic; it is transformative and generates fundamentally new ways of navigating the world. We often think of significant life transformations as highly individualistic and personal experiences. But drawing upon findings highlighted in her book, Remaking A Life: How Women Living with HIV/AIDS Confront Inequality, Watkins-Hayes analyzes the sociological dimensions of transformative life change and the process of healing from personal and collective injuries of inequality.

Celeste Watkins-Hayes is an internationally-recognized scholar and expert widely credited for her research at the intersection of inequality, public policy, and institutions, with a special focus on urban poverty and race, class, and gender studies. Dr. Watkins-Hayes has published two books, numerous articles in journals and edited volumes, and pieces in The New York Times, The Atlantic, The Chronicle of Higher Education, and Chicago Magazine. She has been widely quoted in the popular press as a national expert on social inequality, HIV/AIDS, and societal safety nets.

Watkins-Hayes’ first book, The New Welfare Bureaucrats: Entanglements of Race, Class, and Policy Reform, was a finalist for the 2009 C. Wright Mills Book Award from the Society for the Study of Social Problems and the 2011 Max Weber Book Award from the American Sociological Association. Dr. Watkins-Hayes holds a PhD and MA in sociology from Harvard University and a BA from Spelman College, where she graduated summa cum laude. She served on the board of trustees of Spelman College for over a decade in various leadership roles, leading the search process for the college’s 10th president. She is a founding steering member of the Black Trustee Alliance for Art Museums, having served on the board of directors of the Detroit Institute of Arts from 2017 to 2021.